Any Top Gun sequel could be centred on drones, and might welcome back Tom Cruise, according to new information revealed by producer Jerry Bruckheimer and Lt. Pete 'Maverick' Mitchell himself. 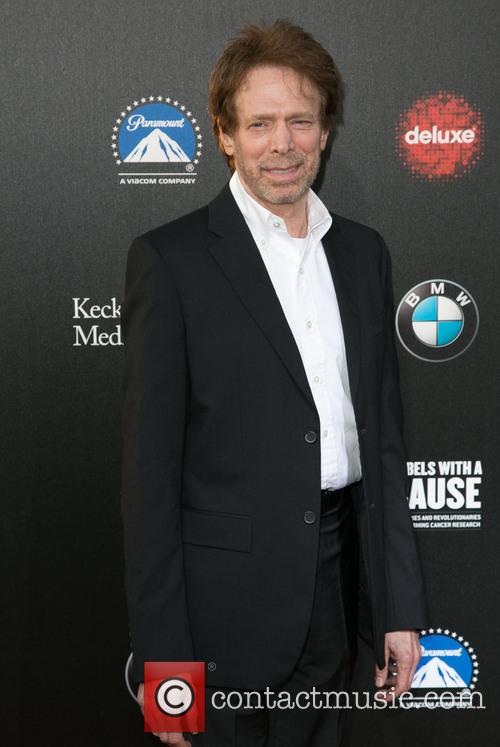 Top Gun 2 was in serious jeopardy when Tony Scott – director of the original cult hit – died in August of 2012. But instead of letting the project fizzle out, Bruckheimer has always  been keen to press on and make it a reality. Now, the producer has revealed that drones will play a huge part in the sequel.

"The concept is, basically, are the pilots obsolete because of drones? Cruise is going to show them that they're not obsolete. They're here to stay," he explained, confirming that the follow up to the 80s cult sensation would take on a positive feel.

More: Tom Cruise: 'I have an incredible life'

He added that he hoped Cruise would be reprising his role as fighter-pilot Maverick. "It's just getting to the starting place. Fortunately for Tom, he's very busy, so you have to find a slot he can fit into and get a budget that [studio] Paramount feels they can make the picture." This comes after Bruckheimer revealed they are getting “closer” to a 'Top Gun' follow-up.

He previously told the Huffington Post: “We've been trying to get that movie made for 30 years, and I think we're getting closer and closer. “Don (Simpson, Bruckheimer's late producing partner) and I tried to develop something, we didn't succeed. Tom Cruise took over, and he tried to develop something, and he didn't succeed. Now we're back at it.” 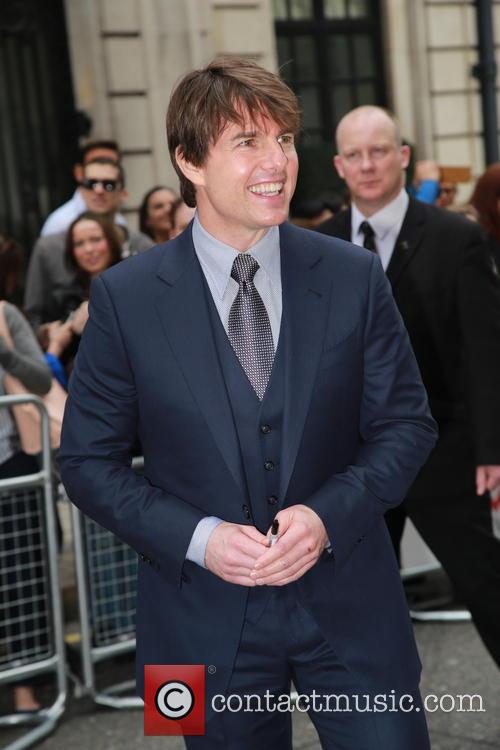 And Mr. Cruise himself has suggested that a return is on the cards should all the relevant factors fall together nicely. “With movies, they each have their time - when it's ready to be made. If we can get over some stumbling blocks it will be fun to do,” he explained to Sky News.

More: Everything you need to know about Cruise's 'Edge of Tomorrow'

Can we trust the Bruck? He did say audiences would love Lone Ranger...