Despite his fall from grace, the filmmaker has been defended by a number of his colleagues.

Jerry Bruckheimer’s future at Disney, which seemed secure after his massive success with the Pirates of the Caribbean franchise, is now hanging in the balance. Because of the massive flop of a movie that was The Lone Ranger – the movie earned $48.9 domestically over the holiday weekend, after costing over $250 million to make – the director is facing a renegotiation of his contract, according to The Hollywood Reporter. The website reports that this renegotiation could lead to a drastic cut of the producer’s fee for the upcoming Pirates 5, if not to him eventually leaving the studio. 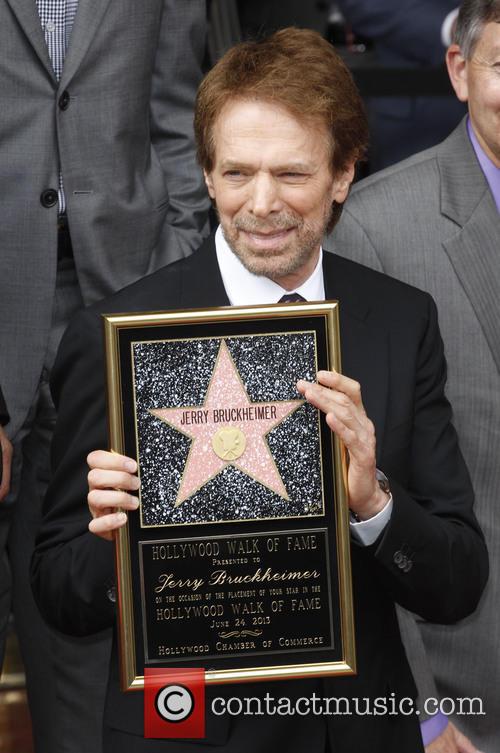 The studio’s claim seems to be that Bruckheimer should have had a firmer grip on Lone Ranger director Gore Verbinski’s spending. The beautiful vistas of the American West, which are one of the film’s main selling points – were filmed entirely on location. This accounts for a large chunk of the budget, of course. However, prominent Hollywood directors, producers and industry insiders have stepped up to defend Bruckheimer’s work.

“Film directors are very headstrong, and it’s hard,” says Michael Bay, who collaborated with Bruckheimer on two Bad Boys movies and Pearl Harbor, among many others. “Trust me, as a producer, there are things [you] just can’t control. A director will take it and you’ve kind of got to let ‘em go. It’s their movie.” A rep for Bruckheimer agrees with the sentiment. 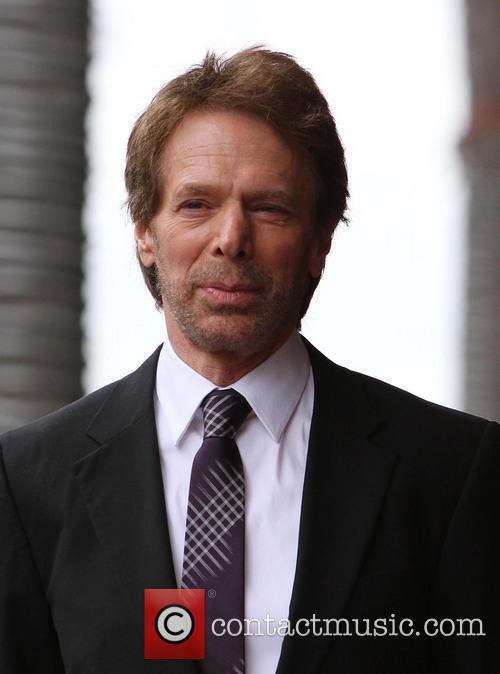 Unfortunately, to the studio, it's the bottom line that counts.

"I don’t know that Jerry Bruckheimer ever promised, per se, to 'control’ Gore Verbinski,” says David O’Connor of CAA. “I don’t know how anybody could promise to control a movie. … Part of the whole visual pitch [of Lone Ranger] was the scope and vistas and incredible beauty of the West. There’s a lot -- when you’re using real locations like that -- that is out of control.”

Still, execs at Disney are losing money – and we hear they really don’t like to do that. While all of these arguments make sense, it isn’t clear whether they will be able to save Bruckheimer’s seat at the company. The filmmaker's future at Disney is at stake.