Hollywood Movie Mogul Jerry Bruckheimer Has Been Hit With A Lawsuit By A Handyman Over Claims He Was Injured At The Producer's Los Angeles Home. 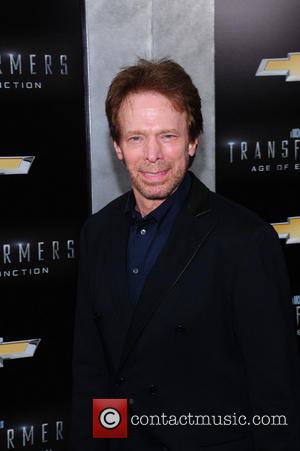 Isidro Jauregui was hired to make repairs at the Pirates of the Caribbean producer's home, and in documents obtained by TMZ.com, he claims he was "severely" injured following a visit to Bruckheimer's property last December (14).

In the lawsuit, Jauregui claims he was told to enter the home through a sliding glass door, where a metal plate covered a two-foot hole in the floor.

Jauregui alleges that when he stepped on the plate, it shifted, and he fell down into the small ditch.

He suffered unidentified injuries and is now suing Bruckheimer for an unspecified amount in damages.