The prolific producer will end his collaborative run with the Disney company, who insist his departure has nothing to do with 'The Lone Ranger' flop

Jerry Bruckheimer and Disney are the latest Hollywood couple to end a once beautiful relationship following a period of uncertainty prompted by a series of missteps. Unlike most Hollywood splits though, this one is being handle amicably as both parties agreed to go their separate ways following a difference of opinion on the studio's creative direction. 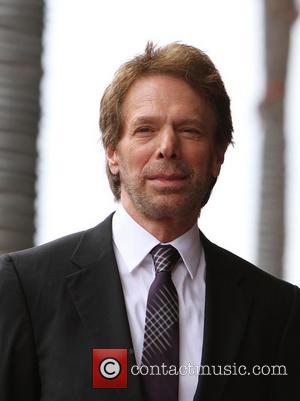 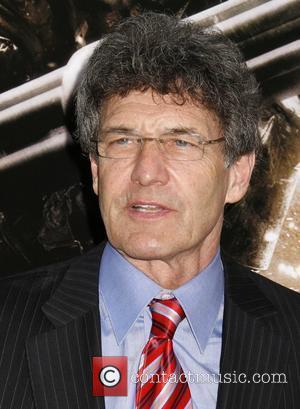 According to the Hollywood Reporter, Disney released a statement to press on Thursday, 19 September, stating that the studio will look to end it's first-look deal with the producer in 2014. Bruckheimer spoke with THR about the split and insisted that his departure from the studio has nothing to do the failure of his last film, The Lone Ranger. He said that the split comes down to the fact that Disney no longer want to make the kind of movies that he's interested in making and insists their relationship has simply run it's course. However, he did mention that he plans on resolving the matter before it is finalised, and had no concerns as to whether he would be able to reach another contract agreement following the fallout.

"It's time for us to tackle all kinds of movies, not just Disney movies," Bruckheimer told THR. "We're still working on Pirates and hopefully National Treasure, and we still have development at Disney."

"Our record stands for itself. Ten billion at the box office is not bad," he continued. He went on to claim that the failure of The Lone Ranger at the box office had nothing to do with the split either, insisting that the split is down to nothing more than a difference of opinion. Walt Disney Studios Chairman Alan Horn went on to tell THR that the split doesn't concern the failure of The Lone Ranger, but instead is more to do with Disney's supply of projects already in the pipeline. The movie cost Disney $250 million to make, but brought in less than $50 million during its paltry opening weekend, ging on to bring in only $89 million at the domestic box office.

Disney will now look to focus most of it's output on its branded properties, including Pixar, Marvel and now Lucasfilm. Bruckheimer on the other hand is aiming on producing more mature films that won't necessarily fit in with the Disney brand. In spite of the contract split, Disney and Bruckheimer will remain working partners on various projects, including the fifth installment of Pirates of the Caribbean films and potentially a third National Treasure. 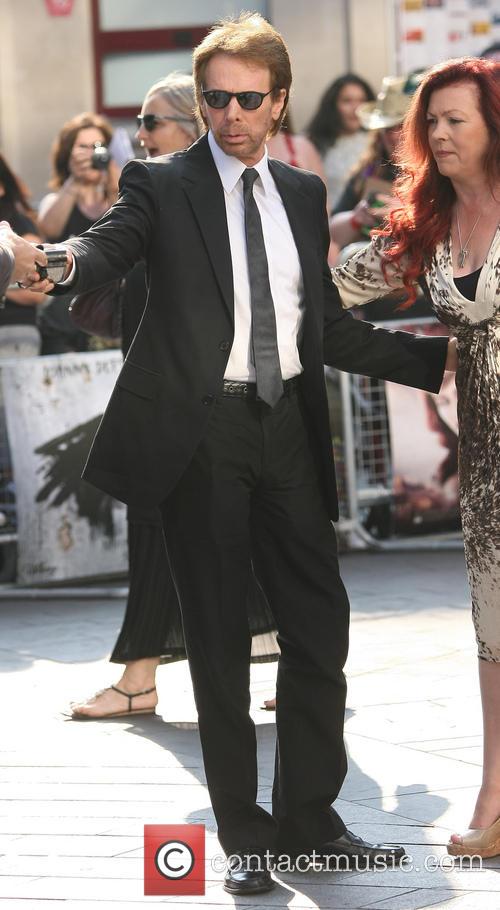 Bruckheimer will continue to work with Disney despite the split