'Pirates of the Caribbean' producer, Jerry Bruckheimer and The Walt Disney Co. are parting ways in 2014 as the company attempts to rein in film costs and focus on movies from Pixar, Marvel and Lucasfilm LTD. 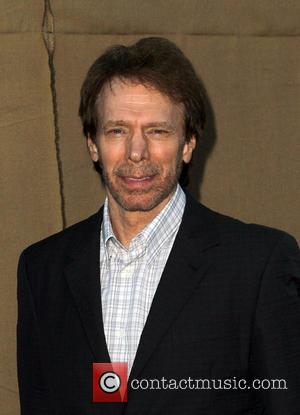 Jerry Bruckheimer, who produced the blockbuster franchise 'Pirates of the Caribbean' and this year's biggest summer flop 'The Lone Ranger' will be parting ways with Walt Disney Co as the company will not renew its first-look deal when it runs out in 2014.

The 69 year old boosts a résumé of producing such films for the studio as 'The Rock', 'Armageddon', 'National Treasure', 'Con Air' and the hugely successful franchise 'Pirates of the Caribbean'.

The reason for the company severing ties with the Hollywood producer is to cut costs and concentrate on films from Pixar, Marvel and Lucasfilm Ltd.

Disney Studios chairman Alan Horn released a statement saying "Jerry is one of the most respected and prolific producers working in the motion picture industry, and we have had an incredibly successful collaboration over the past two decades and he is a friend to many of us here at Disney".

He also reiterated that "We will continue to work together in the future, and we look forward to seeing more of the films that have made Jerry Bruckheimer a Hollywood legend".

The move comes after Bruckheimer's 'The Lone ranger' was a box office disaster this summer, even though it starred 'Pirates of the Caribbean' actor, Johnny Depp.

"It's time for us to tackle all kinds of movies, not just Disney movies," Jerry told The Hollywood Reporter. "We're still working on Pirates and hopefully National Treasure, and we still have development at Disney."

The parting of ways will not affect the fifth instalment of 'Pirates of the Caribbean' which has seen production be pushed back to a summer 2015 release date due to script disputes.