Scroll down for on set pictures from Ripper Street series 3 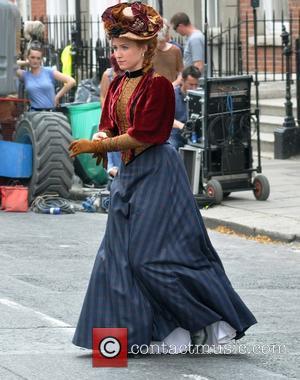 Pictures have emerged from the set of Ripper Street in Dublin, where filming was taking place for the show’s highly anticipated third series. It was the last day of filming in the Irish capital before production moves back to Clancy Barracks for set filming before wrapping up.

Sophia La Porta, Jerome Flynn and Philip Arditti were all pictured, fully clad in period garb, filming scenes for the popular show – a show that was plunged into jeopardy when the BBC made the strange decision to cancel it after two seasons. While numbers weren’t extremely high, the fan base was obviously there, as evidenced by the uproar when the decision was announced.

Alas, Amazon came to the show’s – and the fans’ – rescue by optioning the third season for its online streaming service, Amazon Prime. Head of Amazon Instant Video international content acquisition Jason Ropell said ay the time: "We're delighted to have secured not only the highly popular first two seasons of Ripper Street for our Prime Instant Video customers but we can also confirm today that we will be making season three, news that we know will delight the millions of fans of this brilliant British drama."

New episodes of the show from producers Tiger Aspect and Lookout Point will air exclusively on Amazon Prime Instant Video members in the autumn. 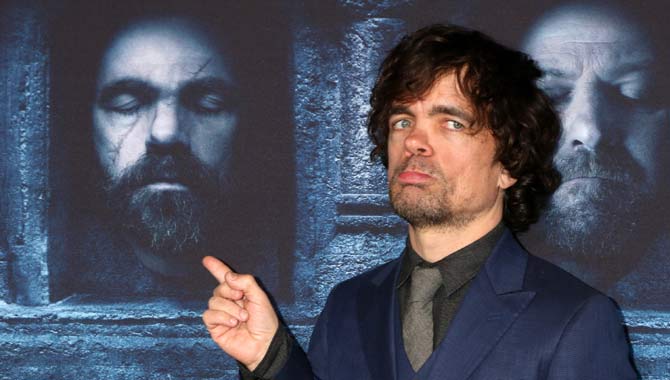 Could Bronn Switch Sides For Tyrion In 'Game Of Thrones'?