Jermaine Jackson had no idea his sister Janet was pregnant until the news hit headlines last week (04May16). 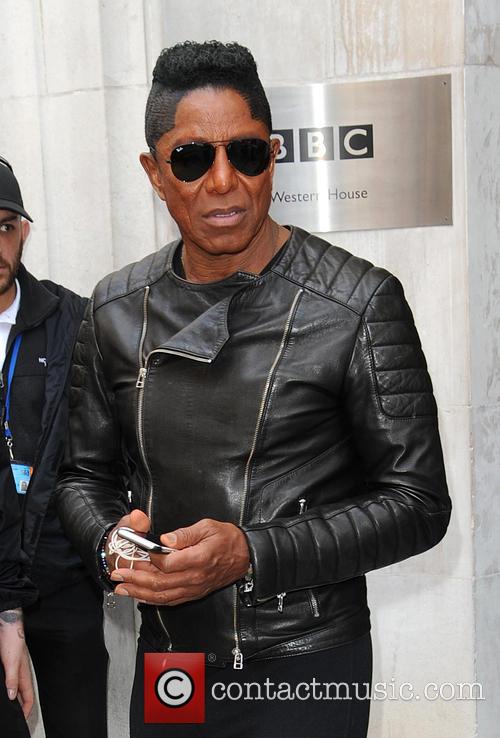 The Rhythm Nation hitmaker, who turns 50 on 16 May (16), is reported to be expecting her first child with her retail tycoon husband Wissam Al Mana.

She has yet to confirm the rumours, and it appears Janet Jackson has even been keeping the happy news from her own siblings.

During a chat with TMZ.com in Calabasas, California on Friday (06May16), Jermaine confessed he only learned about the pregnancy from reports online.

"I just found out like you guys, from the news," he revealed.

However, the singer insists he wishes nothing but the best for his little sister.

"I hope it's a boy and I hope she names him Jermaine!" he quipped.

The reports about Janet's pregnancy followed her announcement back in March (16) that she would be postponing the rest of her Unbreakable World Tour to focus on starting a family.

"We're in the second leg of the tour and there actually has been a sudden change," she explained in a video posted on Twitter. "I thought it was important that you be the first to know. My husband and I are planning our family, so I'm going to have to delay the tour.

"Please, if you could try and understand that it's important that I do this now. I have to rest up, doctor's orders. But I have not forgotten about you. I will continue the tour as soon as I possibly can."