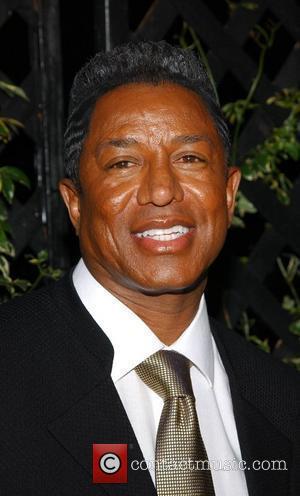 LATEST: Jermaine Jackson has rubbished reports he had planned to write a tell-all book about his superstar brother Michael Jackson's private life as "lies". Speaking on US TV show Larry King LIVE, the 51-year-old dismissed stories published in the New York Daily News in which the publication claimed to have an eight-page synopsis dating from 2003 for his unpublished book LEGACY: SURVIVING THE BEST AND THE WORST. Jermaine told host King the alleged manuscript, which contained numerous revelations about Michael, was faked by the book's co-author STACY BROWN and that he is considering legal action. However, Brown has warned Jermaine that he has his confessions on tape and that he took is consulting his lawyer. He says, "He'd be crying, spilling his guts, pouring his heart out for hours on end. I thought, 'Man, this is really deep.' "I've got Jermaine on tape, and the tapes are being turned over to attorney Mel Sachs."