Jackson Used To Use Gordy's Name As Hotel Alias 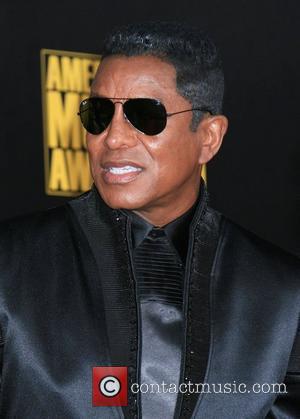 Jermaine Jackson was once pestered by hotel staff when he checked into a room using Motown founder Berry Gordy's name - because the employees were desperate to land a record deal.
The Jackson Five star always uses an alias when he's on the road but he fast learned pretending to be the hit record producer was a recipe for disaster.
He tells People magazine, "I've used Berry Gordy before. Some of the workers in the hotel wanted to give me a tape of music because they thought they could get a deal."