Hip-hop Mogul Jermaine Dupri Turned Lecturer On Thursday (26mar15) After He Was Invited To Share His Business Expertise With Aspiring Entrepreneurs In His Home State Of Georgia. 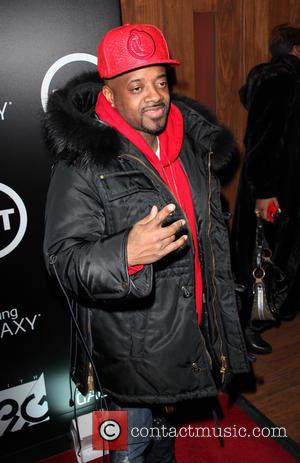 The rapper and producer, who is the founder of So So Def Recordings, visited students at the Scheller College of Business at the Georgia Institute of Technology in Atlanta to discuss his path to success with his label, as well as his social network community Global 14.com.

During the event, Dupri also focused on the connection between music and technology, stating that "more people know more music than ever before" because emerging artists are constantly posting their work online.

The students were also given an extra treat as Justin Bieber's manager Scooter Braun made a surprise appearance at the talk.

When asked about the current state of the music industry, Braun echoed Dupri's statements, "The music business is not dying, its evolving through technology."