The sci-fi actress Jeri Ryan, perhaps best know for her turn on Star Trek: Voyager as the character Seven of Nine, dropped by the Toronto, Canada leg of Comic Con on Easter Saturday (April 14th) and was on the receiving end of a Q&A grilling from the audience.

The American actress, who currently stars in the drama series Body of Proof, discussed topics such as social network sites, including her confusion of the Twitter phenomena and the threat of stalking they can provide in the short clip above

Jeri Ryan In Attendance For Comic...

Jeri Ryan Shows Up For Grilling... 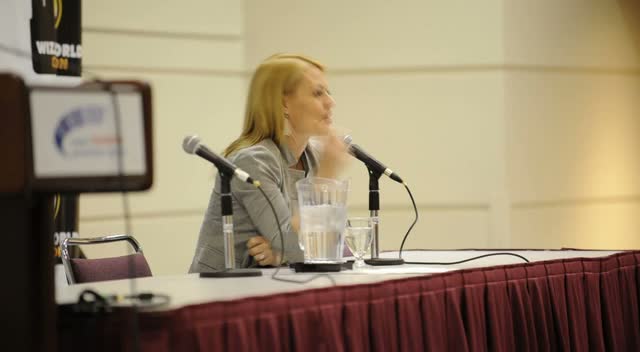 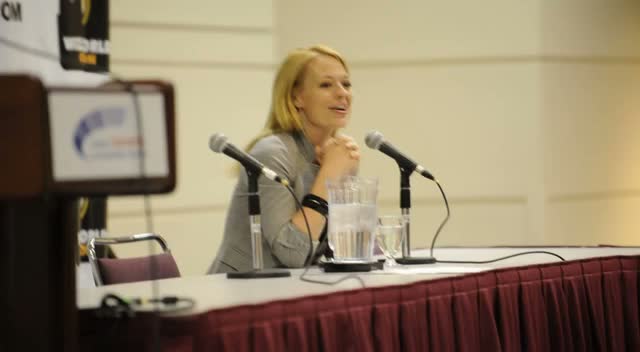