Jeremy Renner and Jon Hamm are amongst the stars in new comedy 'Tag', but how does the film fare with the critics?

Jeremy Renner, Ed Helms, Jon Hamm, LilRel Howery and Jake Johnson are amongst the male cast of 'Tag', whilst the incredibly talented Annabelle Wallis, Isla Fisher, Nora Dunn, Rashida Jones and Leslie Bibb make up the bulk of the female actors on board. All coming together for what's pegged to be one of this year's biggest comedies, they tell the real-life story of a group of friends who, once a year, take some time out of their regular lives to engage in a ferocious game of Tag. 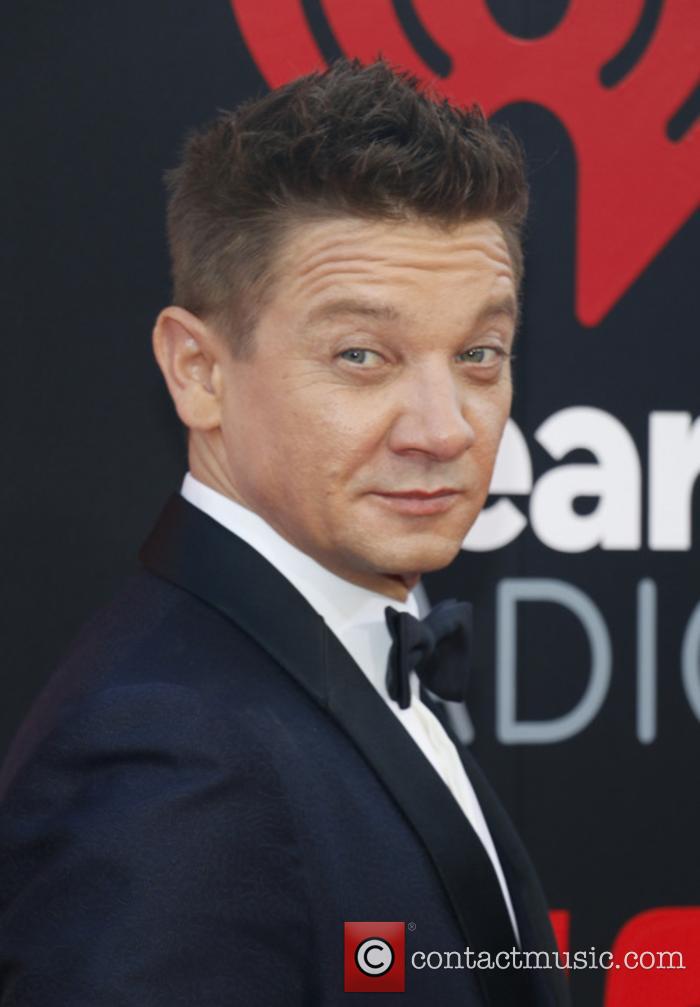 It sounds ridiculous - and it is - but the real shock comes when you realise this is a movie born out of a reality. There were real people doing this as part of their own annual event!

So, with such a brilliant premise, surely the film is a hit, right? Here's what some of the industry's leading critics make of the flick:

Brian Lowry, CNN: "The closing credits do gain a lift from featuring clips of the actual guys, offering a sense of the movie's playful underpinnings. It's a taste of a documentary version of this story, frankly, that might have been better than this mostly hit-miss Hollywood-ized version."

Ann Hornaday, The Washington Post: "With the exception of a bizarre recurring joke involving miscarriage and an overarching delight with f-bombs and garden-variety raunch, 'Tag' wears its innocence on its polo-shirt sleeve, even sneaking in a shameless play for sympathy late in the third act."

A.A. Dowd, AV Club: "For all the comic mileage it gets out of the guys’ borderline sociopathic commitment to their group activity, the film is also aggressively sentimental about what it means to them, offering no less than half-a-dozen variations on its insistence that tag has kept them together."

Monsters & Critics: "Jeff Tomsic directs 'Tag' like an action movie, as it should be. Jeremy Renner gets to use his 'Bourne Legacy' moves again for incredible action, only this time the action is clear and you can see what’s happening. All the action sequences make use of extreme slow motion, but what’s cool is Jerry has a logical countermove to anyone trying to tag him. It makes sense as action, even though it’s absurd and slapstick."

So, it's a bit of a mixed bag! Looks like 'Tag' is yet another comedy movie that has divided the critics, and will see consumers have to go and buy a ticket to find out whether or not this is the film for them. It could see some nice box office takings this summer, as there aren't many other comedies making their way to the big screen! We'll have to wait and see how it fares...