Psy Reaches 220 Million Hits: But What Is Gangnam, Exactly? 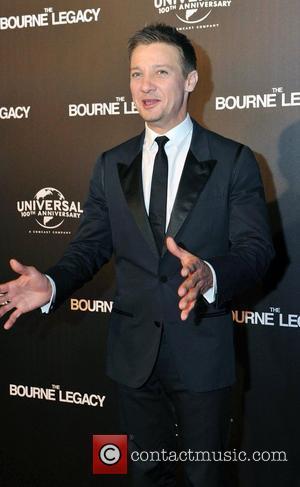 Gangnam Style, the Korean rap video that has taken the internet by storm, could potentially help the nation’s tourist industry. The wacky dance video, featuring rapper Psy, was shot in various locations around Seoul’s Gangnam neighbourhood – a hugely wealthy district, home to the country’s rich and famous.

Korean tourism hasn’t always been an easy sell – especially to Americans – though Luis Maravi, marketing manager for the Korea Tourism Organization in New York, has noticed a definite change since Psy’s video hit the web, telling USA Today, “A lot of people are wanting to visit that district of Seoul and tour operators are developing tours around it.” Gangnam is actually a 15-square-mile neighbourhood, considered to be the capital’s financial centre. It represents seven per cent of South Korea’s GDP and Gangnam is home to good restaurants, shopping malls and luxury spas. The United States is the fourth largest inbound market to South Korea (around 650,000 visited in 2011), though the majority of those journeys were made for business reasons. Maravi added, “We would like those numbers to be higher, but we compete with bigger better-known neighbors…I think (the video) is popular because it's fun to watch…It has a catchy beat. And it's not a complicated dance.”

Movie buffs visiting Gangnam may recognize a couple of the tube stations, which featured in the 2012 Hollywood movie ‘The Bourne Legacy’, starring Jeremy Renner.