The Avengers Star Jeremy Renner Refuses To Answer Questions About His Sexual Preferences Because He Doesn't Want Gay Fans To Think He Has Any Problems With Homosexuality. 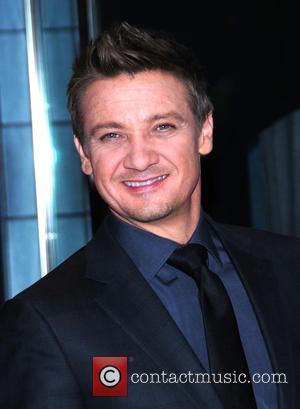 The movie star has been dogged by reports suggesting he's gay for years but he insists the rumours have never bothered him.

Renner tells Playboy magazine, "I just had a big laugh about it. I don't care, ultimately, if that's what people want to think, read and care about.

"F**king say whatever the hell you want about me... To suggest that it's negative, that being gay is a terrible thing, a perversion or whatever - I just don't get it.

"Don't you wish we were in a world where we're not shaming, judging and boxing people in."

Renner's personal history suggests the actor is not gay - he was briefly married to model Sonni Pacheco and became a first-time father when his daughter, Ava Berlin, was born in March, 2013.