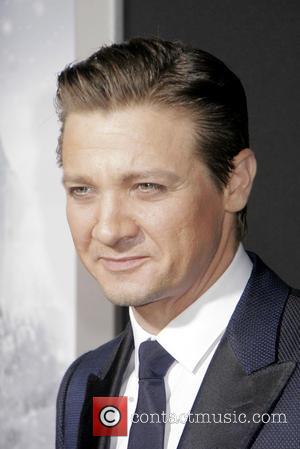 A female stunt double working on Jeremy Renner's new action film Hansel & Gretel: Witch Hunters was badly injured during the shoot when a rusty nail became lodged in her head.

The gory accident happened while the film was being shot on location in Germany, and involved a woman who was doubling for Renner's co-star, British actress Gemma Arterton.

Former Bond girl Arterton reveals she escaped injury herself as she initially wanted to do the stunt instead of the double, but the director, Tommy Wirkola, wouldn't let her.

She tells the Sydney Daily Telegraph, "It was a stunt where my character was thrown through a wall and falls down a few floors, and my body double actually had a nasty accident filming it. She got an old rusty nail lodged behind her ear and it came close to her brain. But she was Ok."