Piven had been due to appear on 'The Late Show' on Friday night in a pre-recorded segment.

Stephen Colbert’s ‘The Late Show’ has announced that it will not be airing a pre-recorded interview with Jeremy Piven, following recent allegations of sexual misconduct levelled against the actor.

The 52 year old former ‘Entourage’ star and multiple Emmy winner had been due to appear on the CBS chat show on Friday night (November 3rd) to talk about the same network’s upcoming drama series ‘Wisdom of the Crowd’.

However, a spokesperson for the show said that the producers had decided to cancel the planned segment, and to rope in a new guest in time for the live broadcast, according to The Hollywood Reporter. 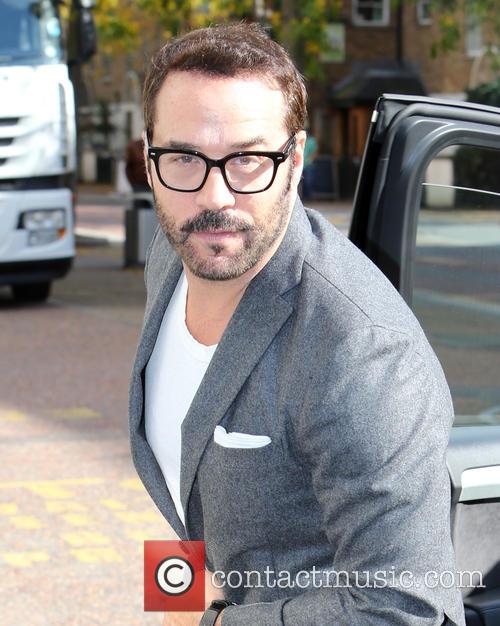 Following the allegations, Piven's appearance on 'The Late Show' has been cancelled

“Jeremy Piven’s interview for Friday’s broadcast was pre-taped earlier this week on Monday, October 30th. Since we were unable to address recent developments in that interview, we are replacing that segment with a new guest,” a statement read.

This development follows allegations made against Piven by actress Ariane Bellamar, a former reality star of ‘Beverly Hills Nannies’, who claimed earlier this week that he had sexually assaulted her on the set of ‘Entourage’.

“Hey @jeremypiven! ‘Member when you cornered me in your trailer on the #Entourage set? ‘Member grabbing my boobies on the [couch emoji] without asking??” she wrote on Twitter on Monday. “’Member when I tried to leave; you grabbed me by the ass, looked at yourself in the mirror, and said what a ‘beautiful couple’ we made? #MeToo.”

Piven strongly denied Bellamar’s accusations in a statement to Us Weekly shortly afterwards. “I unequivocally deny the appalling allegations being peddled about me. It did not happen.”

He added: “It takes a great deal of courage for victims to come forward with their histories, and my hope is that the allegations about me that didn’t happen, do not detract from stories that should be heard.”