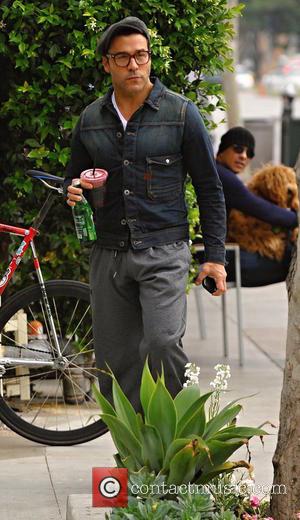 The Entourage star spends his spare time playing drums in rock group Bad Decisions, but they faced their toughest crowds to date when they played to a mainly foreign audience at the Filipino sportsman's victory bash.

In an interview with Queen Latifah on her talk show on Thursday (17Apr14), Piven recalled, "We were asked to play Manny Pacquiao's victory party. And it was a great gig for us. No one told us the entire audience was flown in from the Philippines.

"And God bless them, but we would finish a song and it was like a Filipino oil painting. Just nothing. Just tumbleweeds and crickets. We played all the classic hits and they knew nothing."

Piven insists that the crowd was just eager to see their beloved sports hero: "Then Manny came out and sang (Sometimes When We Touch by Dan Hill) and they went bananas. It was the greatest moment of their lives. You have to know your audience - and the audience did not know us. It was a disaster. But I had a great time!"