Page 2 - 'Entourage' The Movie: Everything You Need To Know

When we last saw the ‘Entourage’ boys, Ari got the phone call to step in as chairman and CEO of Time Warner, Vince seemed to be getting back on track and Eric and Sloane had reconciled. Actually everything seemed to work out pretty well. So where will the movie take us? Well there’s no word really on what the exact plot is other than the official line being that the film 'picks up where the series left off.' Helpful. 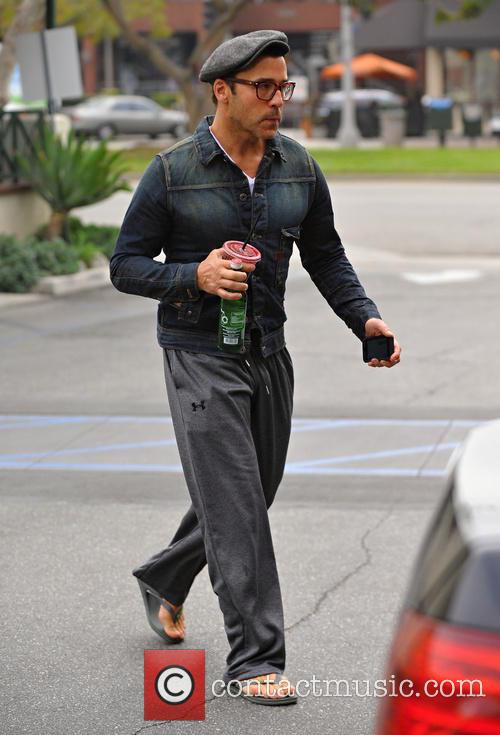 Jeremy Piven will be back as Ari Gold

TV shows being resurrected for the big screen is always risky business, think ‘Sex and the City’, so we can’t get our hopes too high. What’s promising is that the original team are all pretty much all here so it shouldn't veer too far into unfamiliarity with fans. Plus the promise of big cameos might just be enough to garner interest from those who don't remember the original show.  It’s set for a June 2015 release which means it will be hoping to be the movie that brings the laughs amongst the summer blockbusters.Wether or not this one can deliver we're really not sure, still it should be nice to see Vincent and the boys again even if things have changed.

More: Kevin Connolly Breaks Leg on 'Entourage' Set - Guess Who Sat On It?