Evan Davis – yep, the bloke who presented The Dragons’ Den – is replacing Jeremy Paxman as host of BBC2’s Newsnight. The decision has plunged The BBC’s female presence in lead anchor roles into further disrepute. 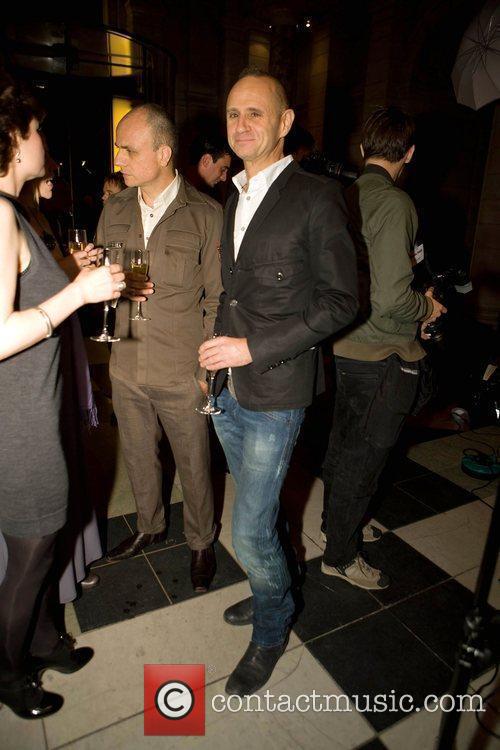 Having already worked for Newsnight between 1997 to 2001, The Radio 4 Today programme presenter, who was the BBC's economics editor for six and a half years, represents a neat fit for The BBC, which was under pressure to replace the popular Paxman and his combative interviewing style.

"I can't deny that I feel terribly sad to be leaving the Today programme,” explained Davis in a statement. "But at the same time, how could I turn down the offer of this role on Newsnight, treading in the footsteps of some of the best television presenters in the business? While it is a scary prospect, it will be an adventure and a challenge, and I hope the viewers will be happy with the result."

BBC director general Tony Hall described Davis as an "outstanding journalist", and "an extraordinary, clever and intelligent interviewer". He added: "It's been a fantastic year for the BBC with 96% of the UK choosing to watch, listen or use BBC services. But I think we can do better and this year we've announced how we are going to change the BBC to produce more distinctive programmes, ensure the BBC truly reflects all of our audiences and provide even better value for money."

Ian Katz, the former Guardian deputy editor and current Newsnight Editor, said: “Evan brings a rare combination of curiosity, intelligence and mischief to his broadcasting – just the qualities I want Newsnight to be known for. I’ve admired him from afar as a listener and viewer for years and I’m thrilled that he’s joining us to help reinvent the show where he made his name in the 90s.”