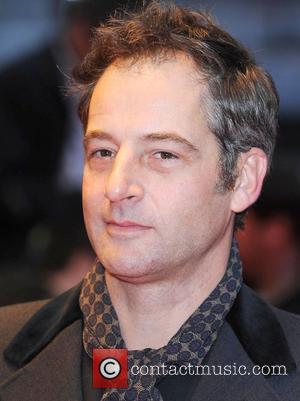 Jeremy Northam has become the latest British star to sign up to front a U.S. TV drama series - he'll play a trauma ward doctor in a new CBS drama.
Following in the footsteps of Hugh Laurie and Tim Roth, who currently front hit shows House and Lie To Me, the Gosford Park star will play an "enigmatic" medic in Miami Trauma, according to The Hollywood Reporter.
If the pilot is a hit, it won't be Northam's first success on U.S. TV - he played Dean Martin in TV movie Martin & Lewis and also portrayed Sir Thomas More in period drama The Tudors.
Another British star who is also set to get medical on U.S. TV screens is Saffron Burrows, who has signed on to star in The Eastmans, a drama about a "complicated family of doctors."
She'll play a medic trying find a cure for autism.

No matter how much leeway you want to give certain films - whether they star...