TV presenter Jeremy Kyle has admitted he never thought he would survive when he was told he had testicular cancer. 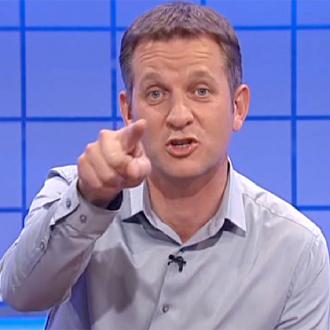 Jeremy Kyle was convinced he was going to succumb to cancer.

The outspoken TV host - who had a life-saving operation to remove a testicular tumour in December - has now admitted he never thought he would survive the disease after being told the shocking news he needed emergency surgery and chemotherapy.

He said: ''To be honest, I thought, 'That's it, I'm dead'. The telephone call I then made to [my wife] Carla was one of the most difficult of my life. She says she doesn't know how she didn't collapse on the drive.

''I was whisked straight in for a scan of my organs. I kept thinking, 'Twenty minutes ago I was fine and on my way to film a show, now I'm lying here in a hospital gown'.''

Father-of-four Jeremy - who was told his tumour would have killed him within 18 months had it gone undetected - has now returned to present his flagship ITV programme 'The Jeremy Kyle Show' and has vowed to never take his life for granted again.

He added in an interview with The Sun newspaper: ''It's been a horrific time - a very sobering experience - but now I just feel lucky to be alive. I feel lucky that I'm here for my family and can see my kids grow up.'' 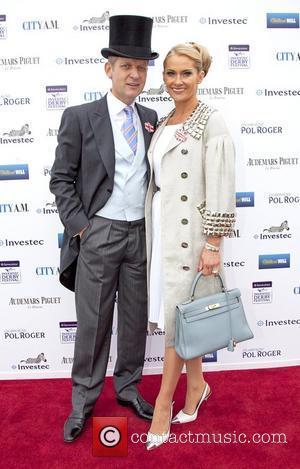