The actor said he'd love to play a hero who's "a little bit of a dork".

Though 'Supergirl' fans already see Winn Schott as a "hero", the actor who takes on the role in the CW series, Jeremy Jordan, would love to change things up a bit in the future and take on a real superhero character; costume and all. While it's not something we see for him in new episodes of the 'Arrowverse' series, we wouldn't be against him jumping to another property in the near future to live out his dream! 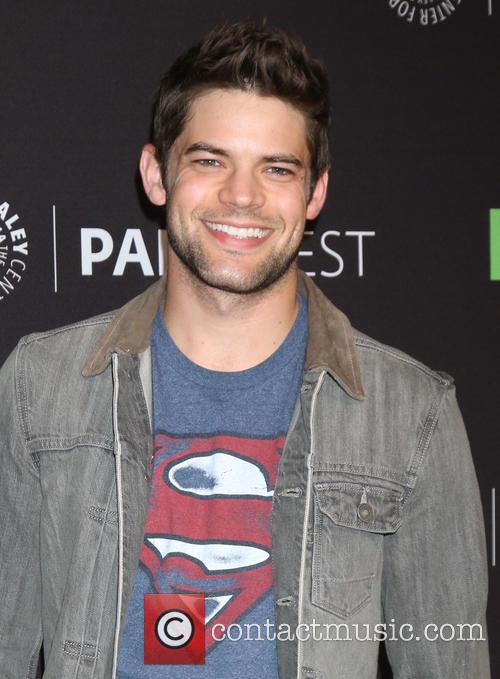 Jeremy Jordan certainly has the superhero smile down!

In 'Supergirl', Winn is the close friend and colleague of Kara Danvers (Melissa Benoist), the young girl also known as the titular superhero. He helps out in many of her missions, but takes more of a backseat, helping in the wings whenever he can but failing to really get his hands dirty in battles for the majority of the time.

That's something Jordan has been thinking about - especially the action sequences - and he thinks it's time he got to do some of the more exciting stuff.

Speaking with South Florida Gay News, the actor said he'd love to take on the role of a superhero who is "really cool, or maybe even a little bit of a dork", adding: "I’d love to play a superhero someday. I never get to do any of the green screen stuff (special effects) and I can’t say that I’m not a little bit jealous."

'Supergirl' fans did get to see Jordan take on a unique role when the show took part in the 'Arrowverse' crossover last year, with an alternate Earth version of Winn turning out to be the leader of a rebellion against Nazis, in a timeline where their forces had won the war. It was an interesting outlet for the actor to test his skills, and many were impressed with what he was able to do with his character.

With so many different worlds at play in the 'Arrowverse', we wouldn't put it past writers to have a superhero version of Winn crop up at SOME point... We just don't expect it to happen right away.

'Supergirl' season 3 returns to The CW in the US on January 15, before making a return to Sky1 in the UK shortly thereafter. 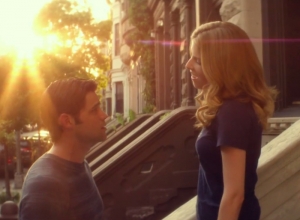