The trailer for upcoming American drama Stonewall has been released and it has come out surrounded with its fair share of controversy. Roland Emmerich is the blockbuster movie director who has taken on the film, loosely based on the 1969 Stonewall riots that are widely acknowledged as the catalyst for the modern gay rights movement.

Stonewall, based on the 1969 riots, has released its trailer - but not everyone is happy about it

Initially, the idea and the director received tremendous amounts of praise for tackling and highlighting such an important issue as this and Stonewall looked to be heading towards being a big hit.


Unfortunately for the film, since the trailer has been released the tide has turned and now more than 22,000 people have signed a petition explaining that they will boycott the movie.

The crux of the problem is that people who have seen the trailer believe it focuses on LGBT discrimination from the wrong point of view – that of a white cisgender man to the detriment of everyone else.

White and blonde, Jeremy Irvine plays the central character in the film and is shown in the trailer as a youngster from Kansas who moves to New York City and finds the Stonewall Inn before beginning his own share of brick throwing and general rioting.

It is this that petition creator, Pat Cordova-Goff, who identifies as a transwomyn of colour, objects to.

Her petition says: “To all considering watching the newest whitewashed version of queer history, it is time that black and brown transwomyn and drag queens are recognised for their efforts in the riots throughout the nation.”

Emmerich, who is openly gay himself, believes that once the film is released, people will see that it truly honours all those who were there.

Whatever people think, this is certainly the kind of publicity that’s going to get Stonewall watched on 25 September, one way or another. 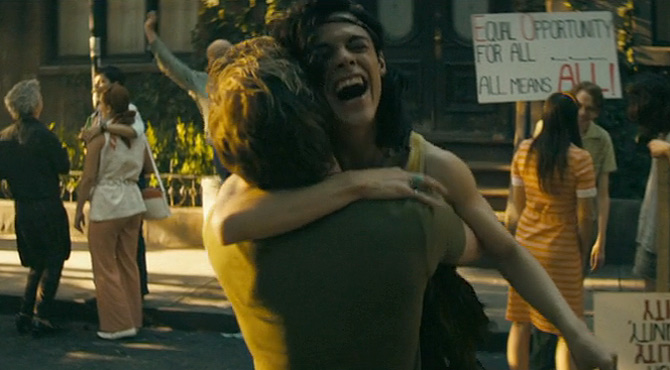 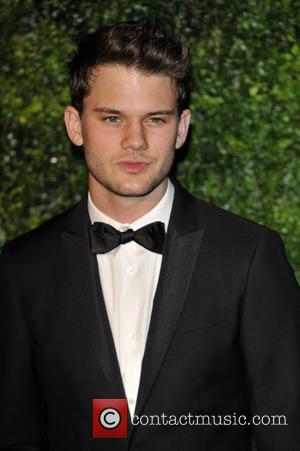