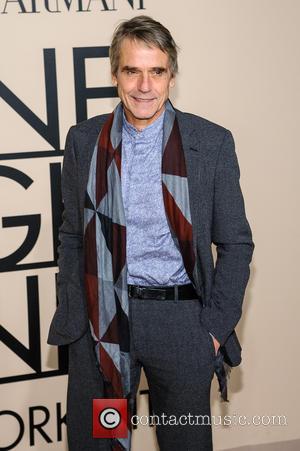 Actor Jeremy Irons is set to be made an honorary resident of Cork, Ireland.

The actor, who was born on Britain's Isle of Wight, has lived in the area since the 1990s when he set up home with his Irish wife Sinead Cusack at Kilcoe Castle.

Now the county's officials will recognise his cultural, artistic, and philanthropic efforts the special accolade.

Irons, along with Chariots of Fire producer David Puttnam, will be bestowed with the honour at the Corkman of the Year awards on 17 January (14).