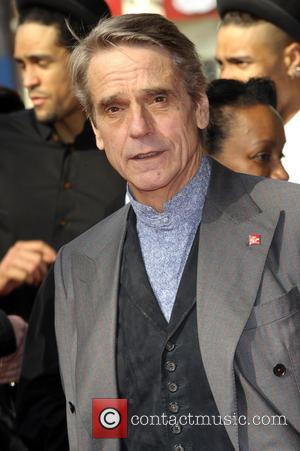 Jeremy Irons has been studying Sir Michael Caine's performances as he prepares to take over the role as Batman's butler Alfred.

The Alfie star played the superhero's devoted servant opposite Christian Bale in Christoper Nolan's Dark Knight trilogy, and Irons will take over the role when the Caped Crusader is brought back by Ben Affleck in Batman vs. Superman.

Irons has now revealed he has been taking tips from Caine's onscreen performances.

He tells Britain's Absolute Radio, "I don't know how my Alfred's going to be... I've been watching him (Caine) closely. He's a bit different from me though."

The movie is slated to go into production this spring, but Irons admits he hasn't seen a finished script.

He adds, "We haven't started work yet... The script isn't entirely finished. It'll be as much of a surprise for me as it is for you... I've read a script. I think it's not finalised yet."

The Man of Steel sequel is set to hit theatres in 2016. 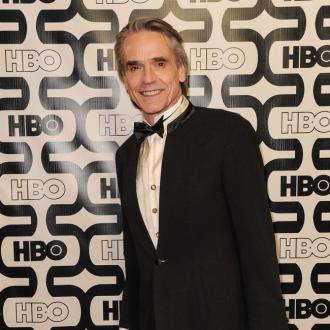