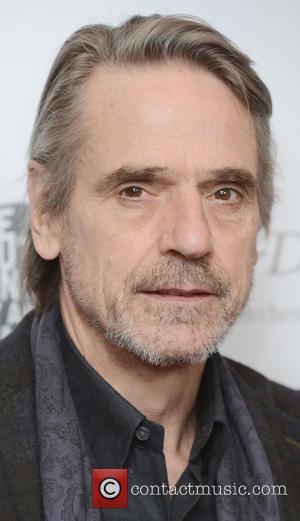 Jeremy Irons has incited quite a reaction for his comments about gay marriage - some severe criticism, though also plenty of mockery. The 64-year-old Lolita star queried whether new same-sex marriage laws could lead fathers to marry their own sons in order to avoid inheritance tax. When pushed on the topic, Irons told the Huffington Post, "Could a father not marry his son?"

When the interviewer pointed out that sexual relations between family members is illegal, Irons responded, "It's not incest between men. Incest is there to protect us from inbreeding, but men don't breed." The comments sparked plenty of discussion on social networking sites, though a spokesman for Stonewall, the lesbian, gay and bisexual charity slammed his views, saying, "Few people will agree with Jeremy Irons's bizarre 'concerns' about equal marriage." Over in the U.S, talk show host and political commentator Stephen Colbert mocked the remarks on his show The Colbert Report, saying, "So, if gay marriage is legalised in England, Jeremy Irons's son Max: Get ready to make your father the happiest man alive."

In the interview, Irons somewhat bizarrely threw animals into the equation, adding, "Living with another animal, whether it be a husband or a dog, is great. It's lovely to have someone to love. I don't think sex matters at all. What it's called doesn't matter at all."

The actor had sparked controversy in 2011 when he was quoted as saying, "If a man puts his hand on a woman's bottom, any woman worth her salt can deal with it. It's communication." 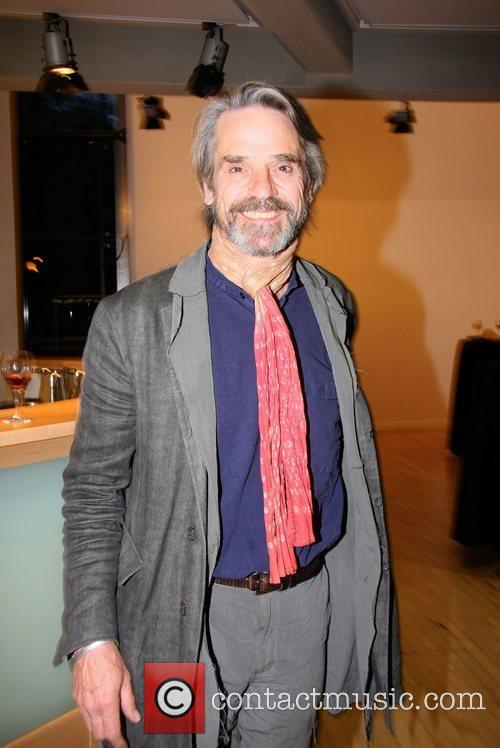 Jeremy Irons At The Northern Ballet's Press Night for Cleopatra