The BBC has come under fire after it was ruled that Jeremy Clarkson “deliberately” used racist terminology during ‘Top Gear’’s Burma special.

Broadcast in March this year, the presenter along with his co-hosts Richard Hammond and James May were set a challenge to build a bridge over the River Kwai in order to reach Thailand. 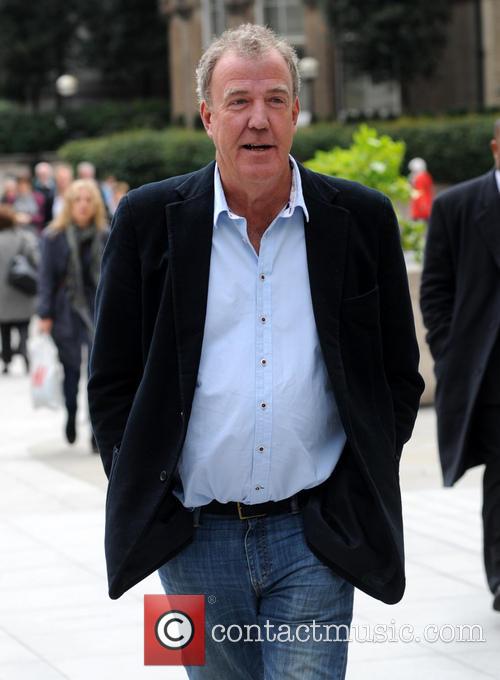 After completing the bridge, Clarkson said “it’s a proud moment, but there’s a slope on it” as an Asian man was walking across in the background of the shot. In response to that remark, Hammond said “you’re right, it’s definitely higher on that side”.

Ofcom, the media regulator in Britain, ruled that Clarkson’s use of the word “slope” was offensive and in breach of broadcasting standards. Upon broadcast, the term “slope” was picked up almost immediately by Twitter users, who took offence on the basis that the term was used by American soldiers to describe Vietnamese insurgents.

An Ofcom spokesman said about the decision “after a thorough investigation, Ofcom has found the BBC breached broadcasting rules by including an offensive racial term in Top Gear, which was not justified by context.” It also ruled that the BBC had made no attempt to edit Clarkson’s line, which was scripted ahead of time, either during filming or post-production.

‘Top Gear’’s executive producer Andy Wilman had previously apologised over the incident. But this ruling arrives after the BBC gave Clarkson a final warning back in May for using the ‘n-word’ in an unbroadcast segment of the show.