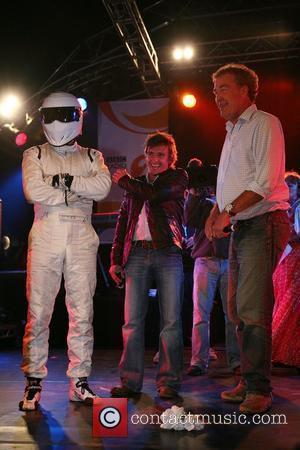 A Labour MP has urged the BBC to dismiss Top Gear host Jeremy Clarkson over a joke he made on the motoring show.

More than 500 people have complained to the BBC about Clarkson's quip about lorry drivers killing prostitutes.

And while media watchdog Ofcom has said the remark was not a breach of the broadcasting code, Ipswich MP Chris Mole claimed it was a "dismissible offence".

Clarkson, 48, was taking part in a lorry-driving task on Sunday night's edition of the show when he joked that lorry drivers kill sex workers.

The comments may have been a reference to Steve Wright, a lorry driver jailed in February for the murder of five prostitutes.

The so-called Yorkshire Ripper Peter Sutcliffe, who killed 13 women - many of them prostitutes - was also a truck driver.

"This particular reference was used to comically exaggerate and make ridiculous an unfair urban myth about the world of lorry driving, and was not intended to cause offence."

But Mr Mole was offended by the possible reference to the murders committed by Steve Wright in Suffolk and has written a "strongly-worded" letter to the BBC's director general Mark Thompson.

"The murders in my constituency in 2006 were horrific and the community has spent a lot of time pulling together to respond constructively to such dreadful events," he wrote.

"For Mr Clarkson to make light of murder in any circumstance must be a dismissible offence.

"To do so with complete disregard for the families of the murdered women should make this a matter on which I would expect you to take immediate action."