Jeremy Clarkson's wife of 21 years is divorcing him, following rumours of extra-marital affairs and racist slurs.

Jeremy Clarkson’s wife, Frances, is allegedly divorcing him after 21 years of marriage. This is the latest blow for the Top Gear presenter, who recently came under fire after supposedly using the ’N-word’ on camera. He has vehemently denied use of the word. 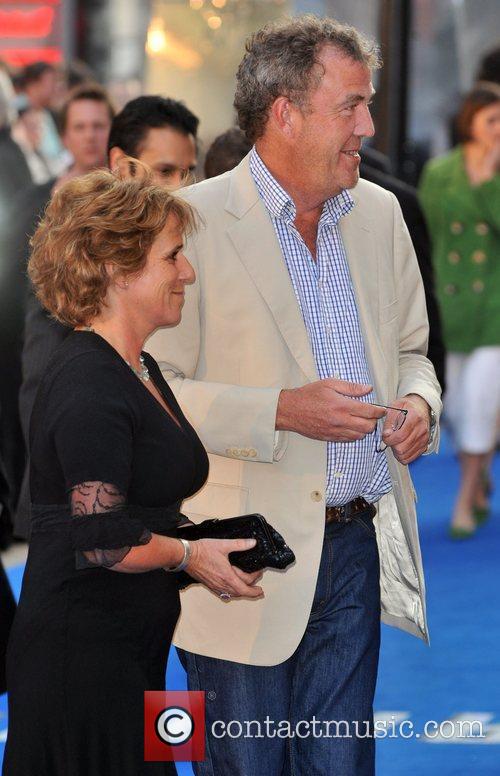 Clarkson's wife, Frances, is divorcing him after a 21 year marriage

The couple are said to have been going through a rough patch for a while now, perhaps in response to allegations that Clarkson has indulged in numerous adulterous relationships. They have been living separately for three years now, despite trying to make the marriage work.

Frances is said to have holidayed in Majorca to celebrate the marriage finally coming to an end. A source revealed, “Apparently Francie had a really jolly boozy time because she is finally getting a divorce from Jeremy and she was celebrating that…All her friends have been waiting for years for her to do it and she finally has.”

Clarkson has been plagued by rumours of extra-marital affairs since 2002, when a tabloid reported that he was seen kissing television Elaine Bedell. In 2011 he was linked to events organiser Phillipa Sage, who he was spotted kissing on a Greek island holiday. 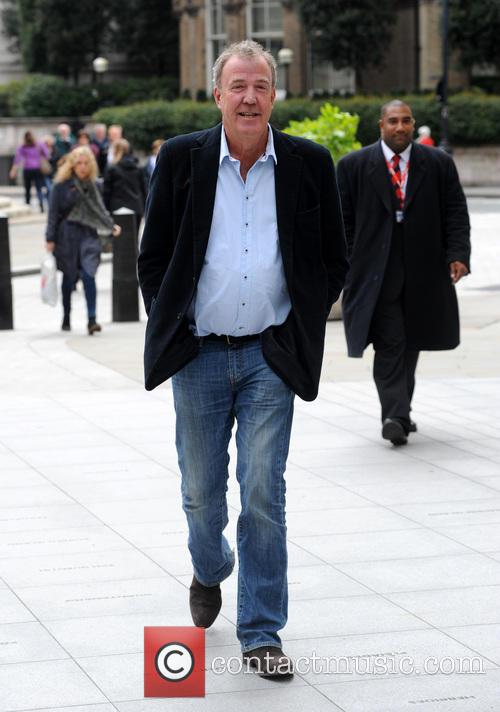 Clarkson has been married to Frances since 1993 and the pair have three children together. Those close to the couple claim that it was Frances who encouraged him to take on the controversial persona that today he is known for, stating, “he is only Jeremy Clarkson because of her.” Frances looks set to take a substantial chunk of Clarkson’s estimated £30million fortune.