Jeremy Clarkson will not have his contract renewed by the BBC.

Jeremy Clarkson's contract will not be renewed by the BBC after the presenter was involved in a fracas with a producer of the motoring show Top Gear. 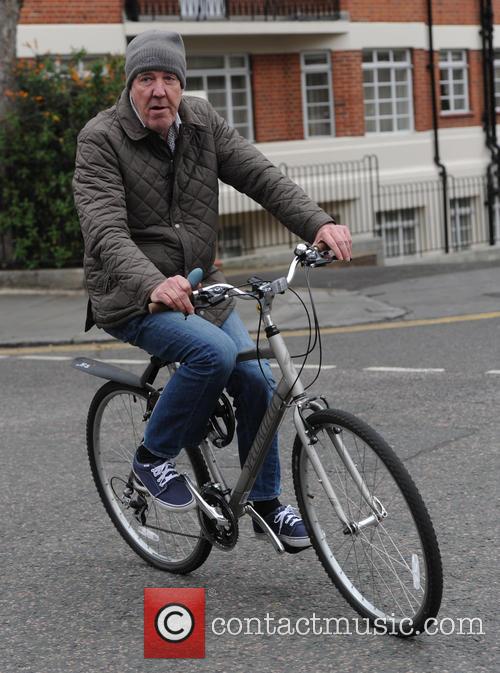 The results of the internal inquiry will be officially announced on Wednesday though director general Tony Hall is understood to have come to the conclusion that he has "little alternative" but to end Clarkson's hitherto untouchable reign at the corporation.

A BBC investigation led by BBC Scotland boss Ken MacQuarrie is believed to have found that Clarkson engaged in a 30-second physical assault of Oison Tymon after a 20-minute verbal tirade.

Hall - a noted fan of Top Gear - stood by Clarkson when he appeared to mumble the N-word in an out-take for the motoring show last year. The presenter's contract was due to expire at the end of March though Clarkson - along with co-presenters Richard Hammond and James May - were thought to be close to agreeing lucrative new deals. Top Gear is regularly watched by more than 5 million viewers.

Reports that Radio 2 DJ Chris Evans is being lined up to replace Clarkson are thought to be unfounded and Evans himself told listeners on Wednesday, "This is not true. Not only is it's not true - it's absolute nonsense."

The bookmakers have Alan Partridge actor Steve Coogan as the most likely person to replace Clarkson (disregarding Evans) with Dermot O'Leary, Johnny Vaughn and Ant & Dec are next in the betting. Rowan Atkinson, Kirsty Gallacher, Simon Cowell and Clare Balding are the outsiders.