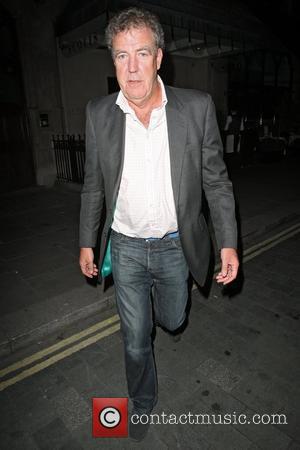 Top Gear presenters Jeremy Clarkson, James May and Richard Hammond have signed a new deal, ensuring Top Gear’s future for the next three years. The deal is likely to involve a huge windfall for Clarkson in particular, with BBC Worldwide now taking full control of his lucrative company ‘Bedder 6’

Clarkson has become the highest paid BBC star, earning over £3 million in the year to March 2012 – reports The Guardian – and his company Bedder 6 made £15.2 million in pre-tax profits in the year to March 2011. The firm generated income from Top Gear live shows, DVDs and international promotion of the brand. The business is worth anywhere between £50 million and £100 million, though the details of the BBC’s takeover are unknown. Under the new Top Gear deal, May and Hammond will get a share of the show’s commercial revenue in return for promoting the show around the world – essentially, making them even richer. In July of this year, it emerged that Clarkson’s income from Top Gear rose from £900,000 to nearly £3 million in the year.