The 54 year-old TV presenter explains: "I was simply mumbling - saying 'ner ner' or something similar, anything but the N-word. It was my mistake and I apologise for not covering it up." 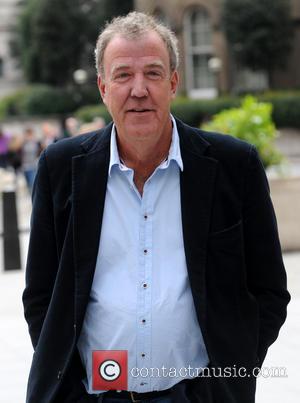 The 54 year-old TV presenter was caught using the N-word in a clip that was published by The Mirror.

Clarkson appears to recite the beginning of the children's nursery rhyme, "Eeeny, meeny, miny, moe," before appearing to mumble, "catch a ni--er by his toe."

As soon as this story broke, Clarke told his 3.2 million Twitter followers, "I did not use the n-word. Never use it. The Mirror has gone way too far this time."

Well, it looks like he did use the n-word and when speaking to The Sun, Clarkson attempts to explain why the word was said.

"I accept that people will hear that on the unaired footage and be offended," he told the newspaper. "I wish to God that my attempts to cover up that word were better than they were. I was simply mumbling - saying 'ner ner' or something similar, anything but the N-word. It was my mistake and I apologise for not covering it up."

"But if you look at the footage you can see what I'm trying to do," he continued. "I've racked my brains to think if there is another way to do it without doing eenie, meenie, miny, mo. It was a good hour."

Adding, "What we did was entirely innocent. I would invite my readers to tell me of an alternative. This is the worst I've ever felt. Usually when I'm accused of saying something, I have done it. It went on air and there was a row."

MORE: How Many Accusations of Racism Can Jeremy Clarkson Get Away With?

This past Thursday (May 1st), Clarkson posted a video of himself on Twitter, in which he "begged for forgiveness".

Since the incident, BBC carried out their own investigation and have given the 'Top Gear' presenter his final warning, a source close to the situation has revealed BBC bosses "have drawn a line in the sand. This really is his last chance. He was left in no doubt this has to be game changer. He spoke with various bosses and they were livid - Jeremy had to make amends." 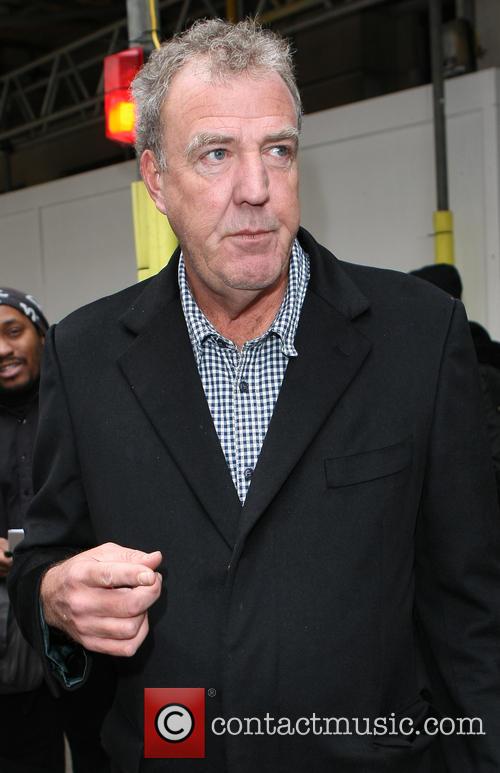 Clarkson has "begged for forgiveness"