The BBC and Clarkson were criticised by Ofcom - but will anyone face consequences?

The most pointless announcement in the history of the Internet was made yesterday when Ofcom said Jeremy Clarkson had purposely used a racist epithet to describe another human being. Everyone knows the Top Gear presenter says those things. 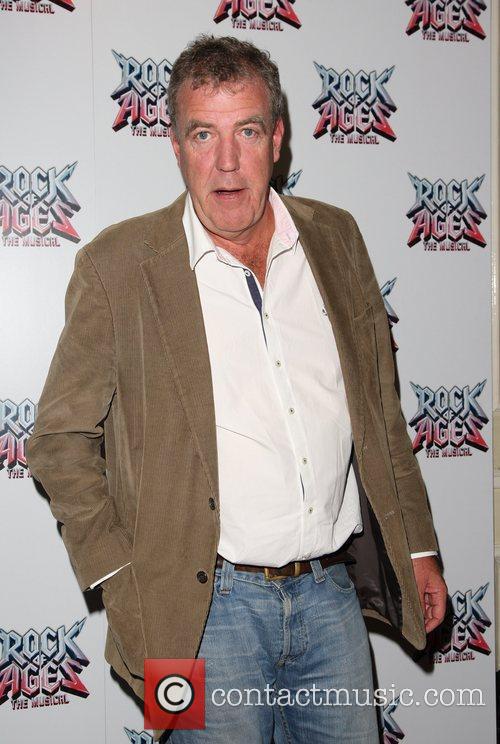 “That is a proud moment ... but ... there is a slope on it.” Hammond said: “You are right ... [pointing] ... it is definitely higher on that side,” he exclaimed to his little partner in (racially offensive language) crime. But what exactly happens to the BBC stalwart now?

Ofcom have already denounced both him and The BBC after the watchdog found that the word was both deliberately aimed at both the bridge in question and the man walking over it, and scripted well in advance.

“After a thorough investigation, Ofcom has found the BBC breached broadcasting rules by including an offensive racial term in Top Gear, which was not justified by context. Jeremy Clarkson used the word ‘slope’ to refer both to an Asian man crossing a bridge, and the incline of the bridge,” an Ofcom spokesman said, according to The Guardian and plenty of other outlets.

“This was scripted in advance. The BBC failed to take the opportunity, either during filming or post-production, to check whether the word had the potential to offend viewers. All broadcasters must adhere to Ofcom’s rules on offensive material.”

For most other broadcasters, this would have been a sackable offense – racially abusing a man on national television. And if not that, then what about that time he got caught saying the N-word? Or when he and his little hamster mate – not to mention the posh one that likes planes and ale – launched into a tirade about how lazy Mexicans are?

Truth is: next time Clarkson does something like this he’ll probably get the boot, but it’s shameful and weird that he hasn’t seen the back of his cushy job standing in front of cars and saying vacuous things already.