How is this happening?

The BBC seems to have an inexplicable soft spot for Jeremy Clarkson, the man many consider to be guilty of multiple racist remarks. It’s almost impossible to write a non-bias story on the man, especially when he’s being rewarded for years of translucent bigotry with a shiny new, £12m contract from the BBC, the U.K’s non-bias, tax-funded, license fee-demanding broadcaster. 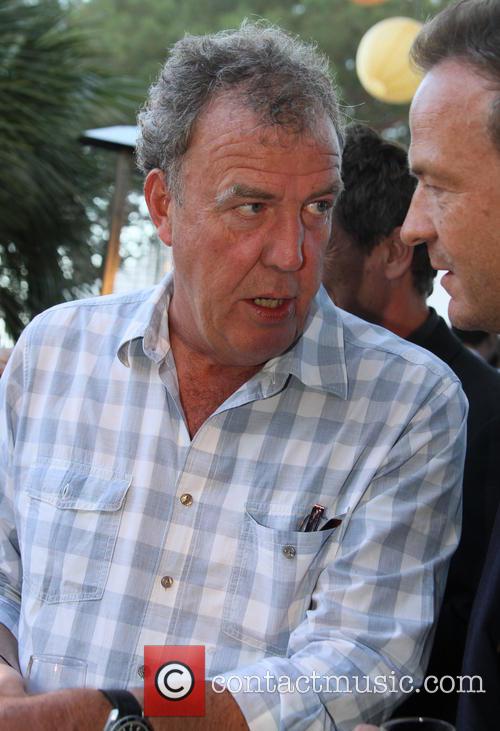 The new deal, according to The Sunday People’s source, is “being worked on right now” and would keep Clarkson in the driving seat at Top Gear until 2018. “There is no question of Jeremy’s deal not being renewed,” added this source. “The top executives want him signed up as soon as possible. We are all very excited that Top Gear as we know it will be with us for three more years from 2015.”

Recently, Clarkson was accused of uttering the N-word in previously unseen footage obtained and published by The Mirror. At first, Clarkson denied it, but then released a squeamishly embarrassing video in which he asserts that he did “everything in his power” not to say it, but that his “efforts obviously weren’t good enough.” It was later revealed that he was on his last warning at The BBC.

But it looks as though a last warning at The BBC means a lucrative new contract and, by proxy, an association with perennial, often casual but sometimes-overt racism.

How Many Accusations Of Racism Can Jeremy Clarkson Get Away With?

The source added: “Jeremy is loved by Top Gear viewers, not just in Britain but across the world. There is absolutely no way that there are any plans for the show to go on without him so the BBC got in early to make sure he stays. He will receive a fee to present the show as well as another wage from BBC Worldwide who own the rights to Top Gear. Everything is pressing ahead as it should be and is running very smoothly. The BBC don’t want Jeremy to go anywhere else.”