Clarkson's new show with Richard Hammond and James May will be called 'The Grand Tour'.

After many months of agonising, the new Amazon Prime motoring show fronted by former ‘Top Gear’ presenters Jeremy Clarkson, Richard Hammond and James May finally has a name – ‘The Grand Tour’.

On Wednesday afternoon (May 11th), Clarkson wrote on Twitter: “Start the smoke. We have a name”. The title was then revealed, apparently a reference to their intention to host each episode in a different city across the world and the copious number of filming locations already used - including northern Africa, Barbados, Portugal and London.

“So, the Grand Tour (GT for short) will come from a tent, which we will put up in a different location every week. Your town?” another tweet read soon afterwards. 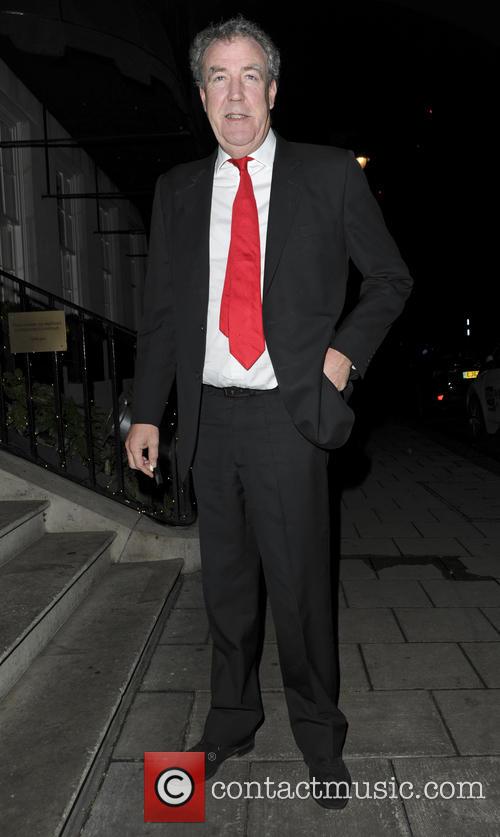 Jeremy Clarkson in London in December 2015

‘The Grand Tour’s newly launched Facebook page includes a video that displayed a number of other titles that were under consideration – including ‘Automates’, ‘Selling England By the Pound’ (clearly vetoed by Hammond, who infamously despises Genesis) and ‘The Ace Biscuit’ (?)

Later in the afternoon, an official statement appeared on the programme’s website: “After months of deliberation and lots of useful suggestions from the public, for which the guys are very grateful, Jeremy Clarkson, Richard Hammond and James May have decided that, because they are taking their new Amazon Prime Show around the world, it will be called ‘The Grand Tour’.”

“Not only will the guys travel to different locations, but for the first time ever the studio audience recordings will travel every week, all housed within a giant tent. Amazon customers will have the chance to be in the audience when tickets are released through prize draws this summer.”

At the end of April, Clarkson had detailed the trouble that he and the crew had experienced in actually trying to come up with a name for their new show in his Sunday Times column, revealing a few days later that he’s prevented from using the word ‘gear’ for legal reasons, putting paid to the rumour that their show might be called ‘Gear Knobs’.

It is expected to be available on Amazon Prime by the end of 2016, with the BBC’s re-vamped ‘Top Gear’ due to return on May 29th.