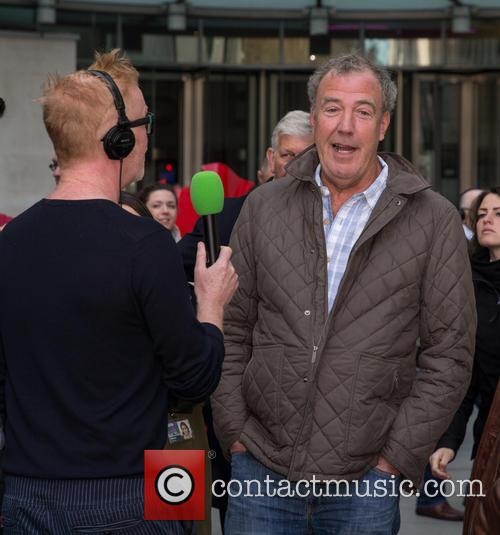 The specific charge being brought against Clarkson is of “falsifying, altering or suppressing the number of a legally registered object”, referring to the method by which he escaped the fury of the mob, as he changed the licence plate to HI VAE and abandoned the car.

It is an offence to change a licence plate in Argentina, and an investigation was initially launched under the pressure of complaints from Falklands veterans. Though the judge in the first instance decided not to pursue a full criminal investigation, the court of appeals in the province has now ordered the case to be re-opened.

More: Chris Evans has his new ‘Top Gear’ team assembled – but he won’t be revealing it quite yet

The court’s decision raises the possibility of Clarkson and his two colleagues – now preparing a new series for Amazon Prime after Clarkson’s dismissal from the BBC earlier this year – returning to Argentina to give evidence, with a potential sentence of between six months and three years.

Former ‘Top Gear’ producer Andy Wilman admitted in a blog post subsequently that they had removed the licence plate to help quell the unrest as they entered Ushuaia, which is where the trouble started, though the BBC has consistently denied accusations that the car was bought for its licence plate, or that it was removed.

However, the case’s original instigator Osvaldo Hillar, a veteran of the 1982 war, said after the news broke that the investigation would be re-opened, said: “We believe that the Top Gear crew changed the plates in the full knowledge that what they were doing was illegal.”

It must be emphasised that it would take years for the case to reach the point of a possible custodial sentence for Clarkson or anybody else involved, as Argentina would have to file for extradition, which is a lengthy political and judicial procedure that may not even work.

More: Jeremy Clarkson thought about doing “nothing at all” after ‘Top Gear’ exit until Netflix offer