Jeremy Clarkson Is Back On The Beeb At Christmas

There was one point in Jeremy Clarkson’s career where no one thought he would ever be de-throned from his top spot at the BBC. Fast forward a few months and a fracas later and Clarkson at the BBC seems more unlikely than Clarkson in a bad car. 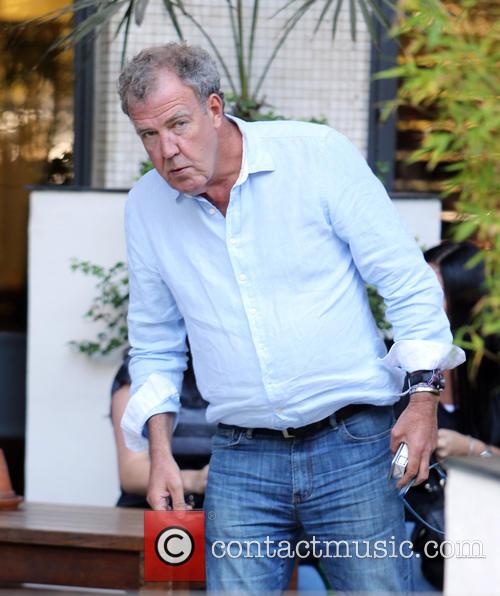 However, fans of the former Top Gear presenter will get a chance to see the lanky chap back on the Beeb as part of a Top Gear Christmas special - featuring all of the best bits from the show fronted by Clarkson, May and Hammond.

Top Gear: From A to Z will feature guest stars presenting a rundown of their favourite parts from the BBC Two show.

MORE: James May Believes The Revived Top Gear Will Be A Credible Rival To His Amazon Show

The programme will also feature contributions from Top Gear fans who will pay tribute to the "brilliant journalism, beautiful photography and trio of middle-aged men who sat at the heart of the show".

Clarkson was removed from his head presenter role in March after punching Irish producer Oisin Tymon over a disagreement about catering arrangements.

Since then there has been much speculation about who will replace Clarkson and his team with Chris Evans taking the top role and uncertainty still surrounding who will join him.

Clarkson, May and Hammond, meanwhile, have joined Amazon TV in a rival motor show.