Jeremy Clarkson’s week of woe continues and even wife Frances might have thrown in the towel.

Things are only getting worse for ‘Top Gear’ presenter Jeremy Clarkson, who is now reportedly facing the end of his 21 year marriage in the wake of racism allegations. 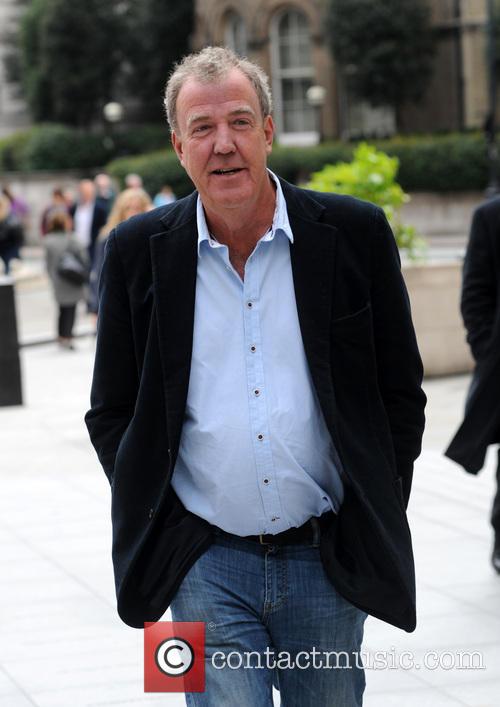 Frances Clarkson is reportedly planning to divorce the controversial presenter after she was spotted on holiday in Majorca supposedly “toasting the end of her marriage.”

The couple, who have three children together are said to have been living apart for the past three years. In the past Clarkson has had to defend his marriage amid allegations of infidelity after tabloids published pictures of him holidaying with a former ‘Top Gear’ team member.

More: How Many Accusations of Racism Can Jeremy Clarkson Get Away With?

The usually outspoken Clarkson has failed to comment on the status of his marriage today, but his ex-wife Alex Hall has weighed in saying Mrs Clarkson would deserve “every penny” of her divorce settlement. Speaking to The Telegraph, the first Mrs Clarkson, who was married to the presenter for just six months in 1989, said that it was his wife’s hard work, “that has made him into the idol he is today.”

She described Frances as “the swan paddling frantically beneath the surface,” adding “she deserves every penny she gets – she worked for it.” Mrs Clarkson’s divorce settlement could be as high as half of his £30 million fortune.

What we could safely call Clarkson’s ‘worst week’, began on Thursday when The Mirror released unaired footage from 'Top Gear' where Clarkson allegedly mumbled the n-word whilst reciting a children’s rhyme. He was then given a stern warning by BBC bosses and released an apology video where he denied ever having used the racist term. 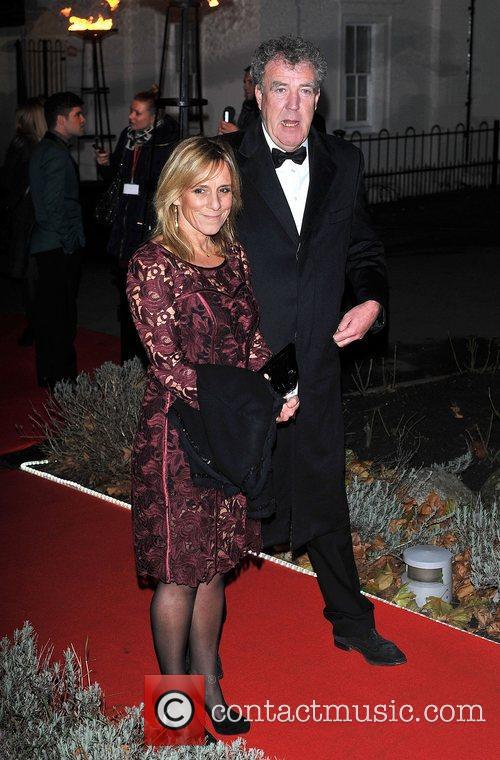 Jeremy and Frances have been married for 21 years

Neither Jeremy or his wife Alex have commented on the divorce rumours. The presenter also still denies using any racist language on the leaked ‘Top Gear’ footage.