The pair were famously combative when they presented Top Gear

Former Top Gear presenters Jeremy Clarkson and James May were known for their difference of opinion on the motoring show but the pair have come together for one thing and admitted it may the only thing they have ever agreed on: the UK remaining in the EU. 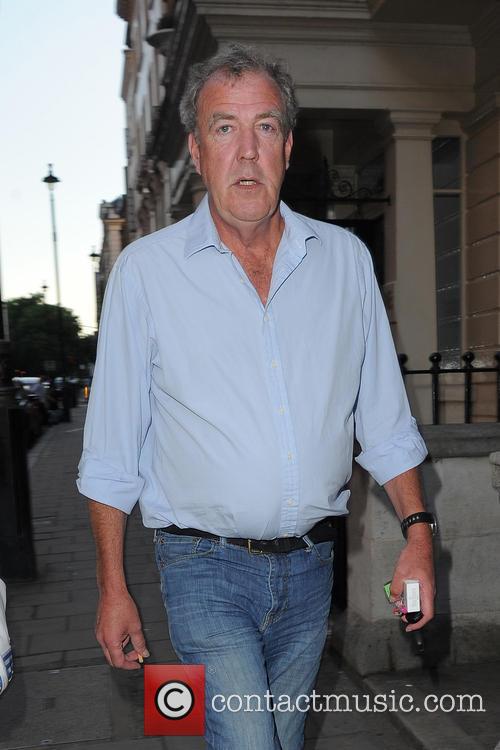 Jeremy Clarkson and James May met with the Prime Minister, David Cameron

The duo gave Prime Minister David Cameron a guide around their TV production company which is in the final stages of perfecting their new Amazon Prime show, The Grand Tour, which will also include former Top Gear presenter Richard Hammond.

Clarkson said to the Prime Minister: "It’s an extraordinary thing that James and I only agree on three things, which is sandwich spread is delicious, the old Subaru Legacy Outback is a good car and Britain staying in."

Clarkson, May and their ministerial guest even drank coffee out of branded Staying In mugs.

Joking about being in favour of Remain, Clarkson said: "Why do you think we don’t film in Switzerland?"

He then added: "I have not, with the greatest respect, heard on politician say anything that’s caused me to change my mind.

"It would be better to stay in and try to make the damn thing work properly."