How iPlayer is Taking Over the On-Demand World, One Tablet at a Time 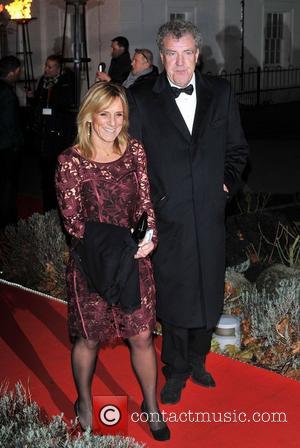 2012 saw iPlayer's requests for viewing jump enormously, by 300,000,000 views. Throughout 2012 year it received 2.32 billion requests for both televison and radio programming services, but over one quarter of those were for phones or tablets, the BBC reports.

The big hitter for the year was the Olympic ceremony as the most requested item, garnering 3.3 million requests. Not too far behind was the 2.8million requests for the banterous car magazine show, Top Gear, from Jeremy Clarkson, Richard Hammond and James May.

Continuing a trend that has developed since its conception 5 years ago, December was the most popular month for the on-demand service, but got a 23% rise in requests on 2011, which is an impressive leap. The season's most popular shows on iPlayer were Doctor Who, EastEnders and Miranda.

In total, iPlayer provided 36.5 billion minutes of entertainment during 2012. Not bad for an entirely free service.