Local BBC Radio DJ David Lowe has lost his job after he inadvertently played a song that contained the ‘n-word’. He said he was unaware that a 1932 version of ‘The Sun Has Got His Hat On’ included the racist epithet. Meanwhile, Jeremy Clarkson still has his job at the BBC, despite recently having to apologise for using the same word – whether he meant to or not, bizarrely. 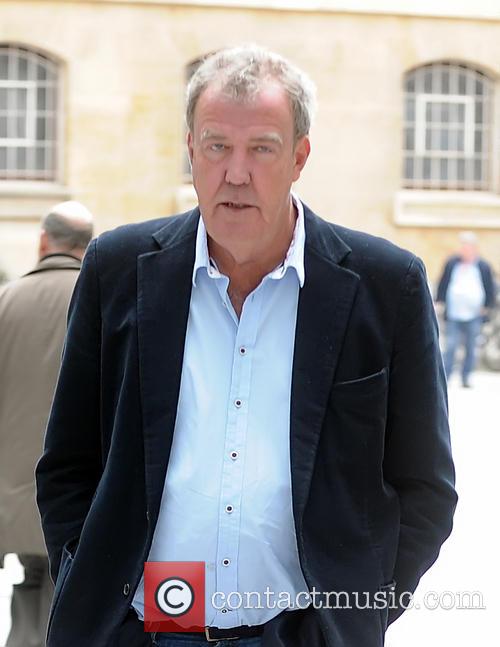 Jeremy Clarkson has escaped the sack once again - how long can this last?

"I offered to apologise or to fall on my sword," explained Devon DJ Lowe. "Unfortunately the BBC decided on the latter option. I don't have any quarrels with any of my colleagues. It's the system of political correctness which has turned this into a rather badly-handled affair. I think we're all too ready to bow to political correctness. One feels one is following a verbal tightrope, even in casual conversation."

Since then, The BBC have offered Lower the chance to return to his post. A BBC spokeswoman said: "We have offered David Lowe the opportunity to continue presenting his Singers and Swingers show, and we would be happy to have him back on air. We accept that the conversation with David about the mistake could have been handled better, but if he chooses not to continue then we would like to thank him for his time presenting on the station and wish him well for the future."

The general consensus is that Lowe has been treated poorly, a position that garners great sympathy when you consider the life and career of Jeremy Clarkson – one of the most well-known presenters in the world, at the head of one of the BBC’s most popular shows. His pathetic recent apology for what he describes as an inadvertent use of the ‘n-word’ comes after he appeared to mumble it in BBC-owned footage from two years ago. Of course, Clarkson hasn’t been forced to leave his job.

Roy Corlett, former manager at BBC Radio Devon, said: "It's very sad that his broadcasting career has apparently come to an end because of a misunderstanding. He was probably treated rather badly for someone who has been at the BBC for a long time. Local radio relies on people to produce interesting programmes like this; they do it for a sense of involvement in their community, and they should be treated with due care."