The View Freshens It Up By Hiring Jenny McCarthy

The 40-year-old actress is the newest lady at the table.

For those, who were hoping to kick off a career in daytime television, you better hurry up – one of the free seats on The View has been taken up by Jenny McCarthy, ABC announced earlier today. After both Joy Behar and Elisabeth Hasslebeck left at the end of last season, the network has been scrambling to find worthy replacement and it looks like the comedienne fits the bill. 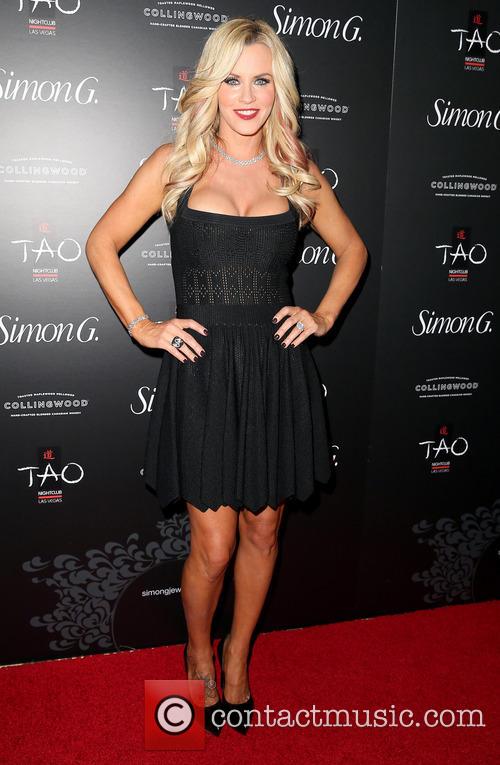 McCarthy launched her career in 1993 with a spread in Playboy.

McCarthy is no stranger to the daytime talk show world, having appeared on 17 separate episodes of the ABC format. Starting from September 9, she will be a full-fledged co-host alongside Whoopi Goldber, Sherri Shepherd and Barbara Walters, who was rumoured to be gearing up for retirement in 2014, but denied any plans to withdraw, giving the paparazzi a snub in the process. After the latest lineup change was announced, McCarthy said she was “beyond thrilled” to be joining Walters and “the other amazing women at the table.” 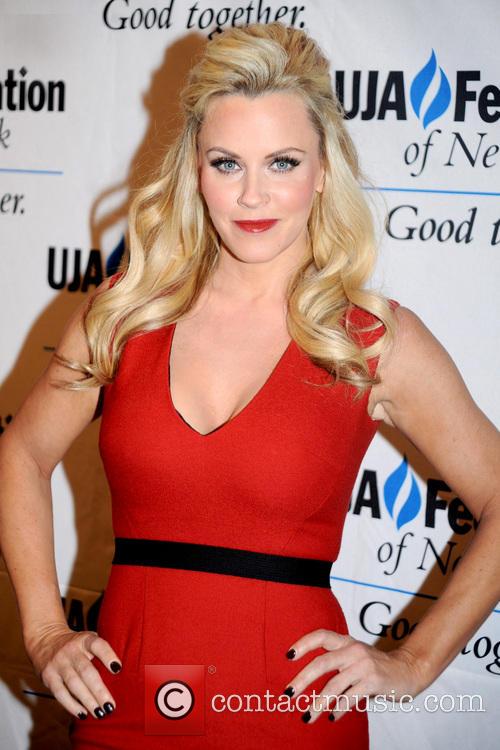 The comedienne has certainly come a long way.

"I look forward to helping make hot topics a little bit hotter, and showing my mom that my interrupting skills have finally paid off," McCarthy said. Walters herself praised her brand new castmate, saying: "Jenny brings us intelligence as well as warmth and humor. She can be serious and outrageous. She has connected with our audience and offers a fresh point of view." 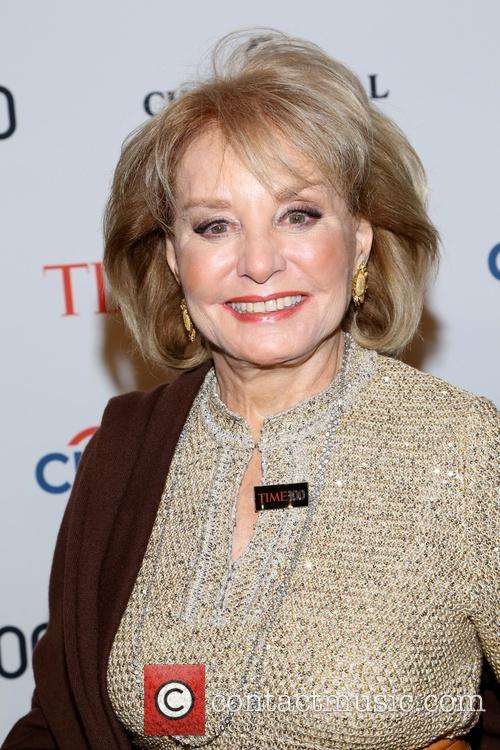