The 41 year-old TV personality revealed to Howard Stern that she will tie the knot "the next couple months," and her career plans following her sudden exit from the ABC daytime talk show. 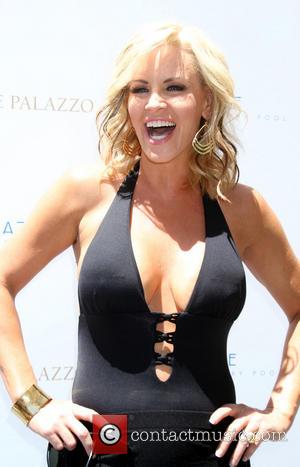 Jenny McCarthy has got a busy future ahead of her.

The TV personality, who recently left co-hosting 'The View,' will be tying the knot to Donnie Wahlberg later this year, as well as setting off on a new career path.

McCarthy recently appeared on Howard Stern's radio show and opened up about her "small" wedding, and how the ABC daytime show was just a "stepping stone" for herself.

When Stern asked the 41 year-old about walking down the aisle with Wahlberg, who proposed to her in April, she revealed that there will only be "80 guests" in attendance, with "no celebrities," and it will take place in "the next couple months."

The author also confirmed Donnie's movie star brother, Mark Wahlberg, will surprisingly not be having a major role at the ceremony, explaining, "Let's just say our children are very much a part of this wedding."

McCarthy then opened up about her one-year stint as co-host of 'The View,' which she announced she was leaving at the same time as Sherri Shepherd did late last month.

"The most rewarding [part of being on The View] has definitely been working with Barbara Walters for a year, I mean work[ing] under her and just . asking her questions backstage has been the most intriguing thing," she told Stern.

The former Playboy model also admitted that she never felt comfortable while on the show.

"I'll tell you something Howard, it's like halfway into it, it was probably around February, I went, 'God I'm not allowed to be the best of me here,' I feel like to have a voice, to be able to speak without having to interrupt people," she said. "It's very difficult, and I don't like doing it, it's very uncomfortable, so I felt like, 'You know what? Maybe this is just a stepping stone for me to go somewhere where I can actually be my full self.'"

And she was right, while being interviewed McCarthy announced she will be hosting a weekly SiriusXM radio show called 'Dirty, Sexy, Funny with Jenny McCarthy.' "It's no secret that I love to talk. I'm excited to do it on SiriusXM without having to interrupt anyone or keep things clean. You can bet your sweet ass this show will live up to its title," Jenny stated. 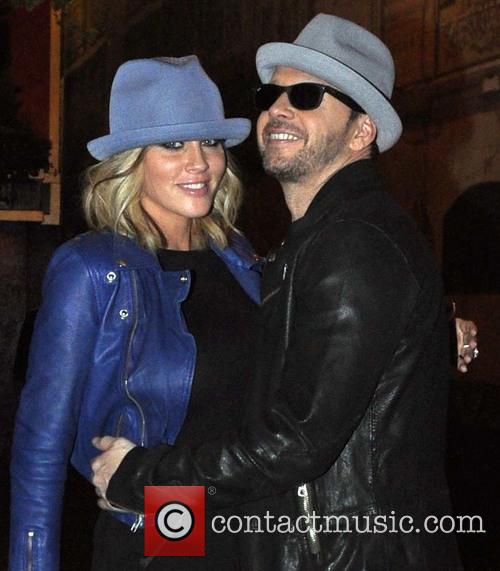 McCarthy and Wahlberg will tie the knot later this year