On the face of it, Jenny McCarthy seems a reasonable choice to host 'The View,' though do a bit of digging and whole thing looks shaky, at best. 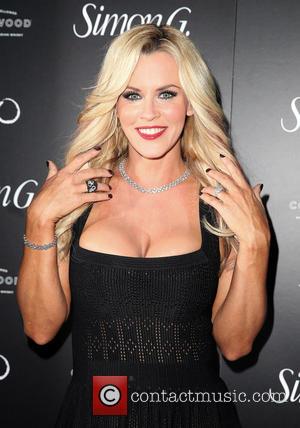 Jenny McCarthy's anti-vaccine views have been cast into the spotlight once more after the former Playboy model and actress was named as the replacement for Elisabeth Hasselbeck and Joy Behar on The View. McCarthy's son Evan was diagnosed with autism back in 2005, while her marriage to director John Mallory Asher ended shortly afterwards.

The problem is, McCarthy did the rounds on America's biggest television shows at the time, claiming vaccinations caused her son to develop autism - this despite there being a minimal evidence to support such a claim.

In fact, the only real study that linked the administration of the measles, mumps and rubella vaccine (MMR) with autism was undertaken by Andrew Wakefield. The British surgeon has since been banned from practicing medicine in the United Kingdom.

As noted in Michael Specter's piece in the New Yorker this morning, McCarthy has "spent much of the past ten years campaigning against vaccines," despite hard evidence suggesting they are the most effective instruments in public health in human history.

"By preaching her message of scientific illiteracy from one end of this country to the other, she has helped make it possible for people to turn away from rational thought. And that is deadly," writes Specter.

"Executives at ABC should be ashamed of themselves for offering McCarthy a regular platform on which she can peddle denialism and fear to the parents of young children who may have legitimate questions about vaccine safety," he adds.

It appears the executives at the network have decided that Jenny McCarthy as a ratings winner is worth more than any potentially controversial opinions she might blurt out. 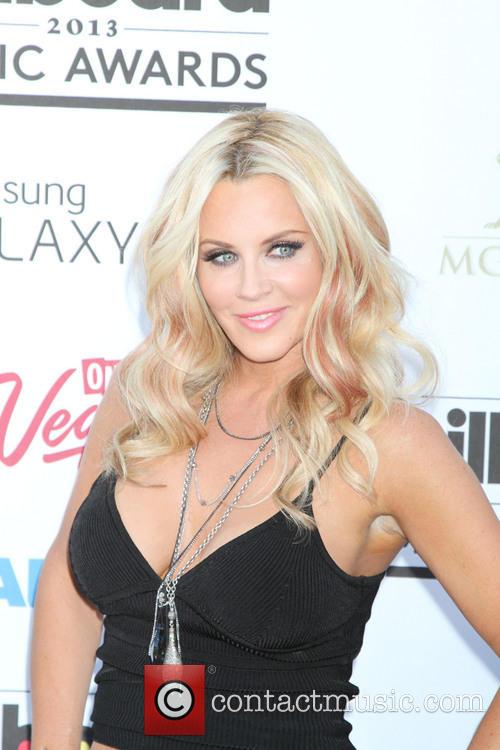 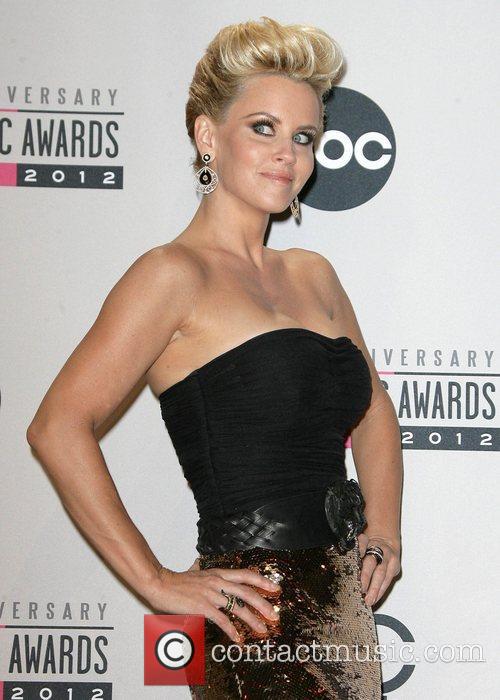