Jenny McCarthy Couldn’t Be Her "Full Self" On 'The View'

The former TV host didn't feel like she fitted in on the ABC talkshow. 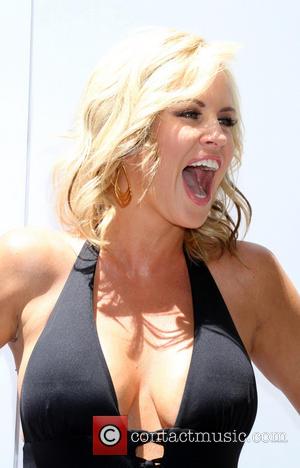 Jenny McCarthy has opened up on her departure from The View, explaining that she began to feel like she didn't fit in with the ABC talkshow's way of working. Speaking to Howard Stern this week, the former TV presenter discussed her life and career, addressing speculation over a rumoured acrimonious split from the show.

When asked by the radio star whether she had been fired, McCarthy replied "Yes and no," adding "I would call it: If I wanted to stay with Rosie and if I was a Republican I would still be there right now."

She revealed that her decision to leave was made during a "four-hour legal meeting" and after realising that she would have to "censor" herself too much on the show.

The former Playboy model also admitted that she didn't feel like she could be herself on the show: "I'll tell you something, Howard, it's like halfway into it, it was probably around February, I went, 'God, I'm not allowed to be the best of me here,'" she said.

"I feel like to have a voice, to be able to speak without having to interrupt people, it's very difficult, and I don't like doing it. It's very uncomfortable, so I felt like, 'You know what? Maybe this is just a stepping stone for me to go somewhere where I can actually be my full self.'"

The 41 year-old did have some nice things to say about The View: she said it had been "best year ever," adding that it was "rewarding" and "intriguing" to work with iconic journalist and show creator Barbara Walters.

Despite her chop from the show, things are looking pretty positive for McCarthy at the moment. Not only is she getting her own radio show on SiriusXM called Dirty, Sexy, Funny With Jenny McCarthy, which will premiere Wednesday, but she's also preparing to wed fiancé Donnie Wahlberg. 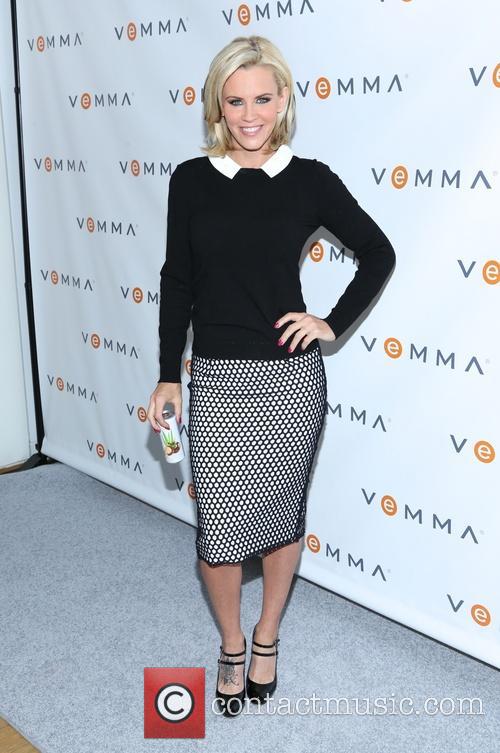 Jenny McCarthy Said She Felt she Had To "Censor" Herself To Be On 'The View.'