With McCarthy And Shepherd Gone, ABC Will Move The View In A New Direction

In a bout of sisterly love, McCarthy announced her departure with Sherri Shepherd.

The news that Sherri Shepherd was leaving ABC’s The View has been out since last week, when the host tweeted about her departure. At that time, her co-host and friend Jenny McCarthy tweeted: “If Sherri goes ... I go too. #sisters.”

Now she is making good on that promise and has officially announced her departure from the daytime talk show, making hers the third exit from The View in just three months. The changes all started with Barbara Walters’ retirement three months ago. McCarthy’s departure means that Whoopi Goldberg will be the only castmember to move into the next season.

In a statement, quoted here via Just Jared, ABC explained the changes: “The View will be moving in an exciting new direction next season and ABC has made decisions to evolve the show creatively.” 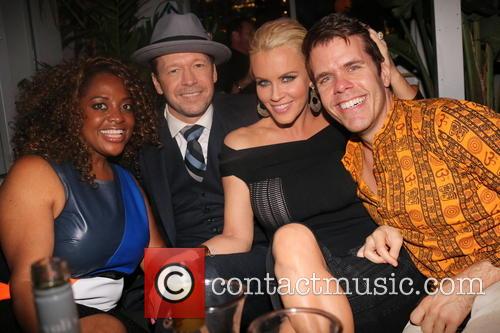 More: Jenny McCarthy Attempts To Set The Record Straight Regarding Her Son's Autism

Shepherd is reportedly leaving because she couldn’t reach an agreement with ABC on the terms of her contract. After she announced her departure last Tuesday, McCarthy was quick to follow. McCarthy has received a lot of criticism during her time on the show, but the backlash dates back to her days before The View, when she spearheaded a widespread anti-vaccine campaign. 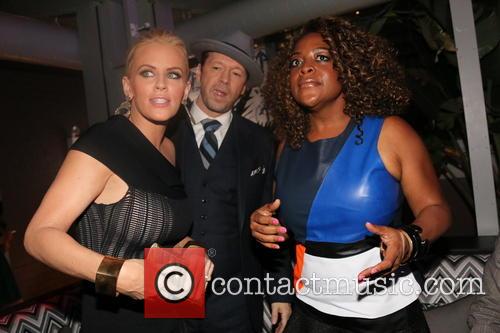 The dynamic duo are yet to announce their next creative endeavour.