Jenny McCarthy has become engaged to boyfriend Donnie Wahlberg, as was announced by the TV host herself on The View this morning. "I just got engaged!" the star exclaimed as she unveiled her hidden hand from behind the desk and then proceeded to jump around the set. "It's a yellow sapphire," she explained about the sparkling gem on her finger. 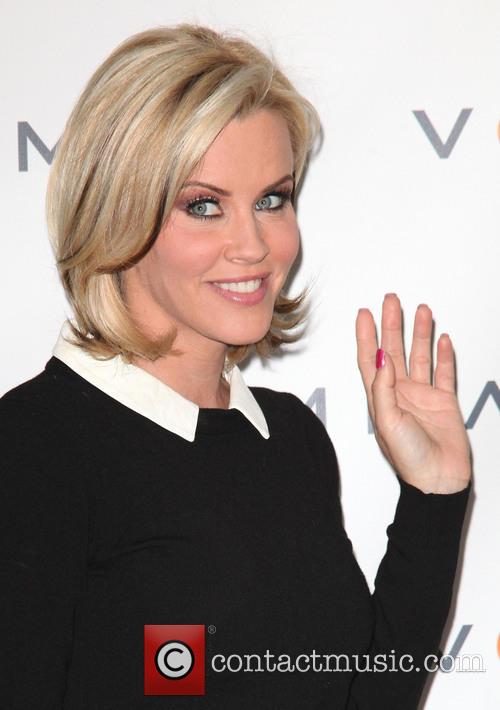 The former Playboy Playmate was in tears of joy as she explained how the former New Kids on the Block singer and brother to actor Mark Wahlberg, Donnie, popped the question with a little help from Jenny's 11 year-old son, Evan.

She said: "This weekend I was sitting with Donnie and he went into the other room and Evan out came with a card that said 'Will' and he handed it to me. Then Evan ran away and came in with a card that said 'You.' I started crying and then Evan came into the room with the word 'Marry' - but spelled wrong," the 41 year-old actress revealed. 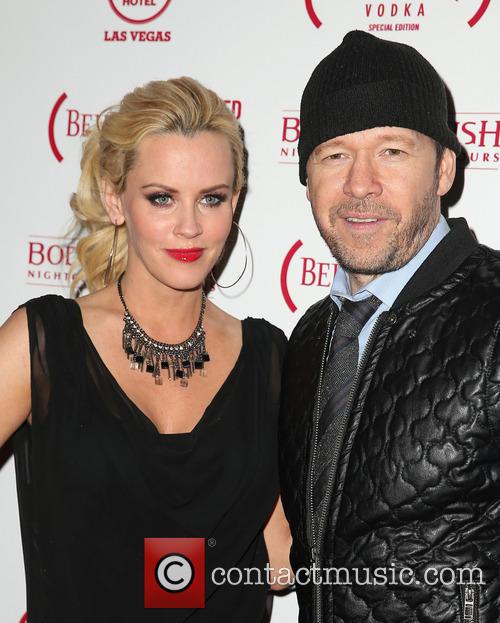 Jenny & Donnie Have Only Been Dating Since Last Summer.

She added "Last Donnie came out with Evan and Donnie's shirt said 'Me' and he got down on his knee [...] Of course, I said 'Yes.' In that moment Evan yelled, 'I have another dad!' and it made all of us cry and I feel like the luckiest girl in the world and he's so wonderful."

The 44 year-old Blue Bloods actor also joined the talk show Wednesday, affectionately kissing his new fiancée and sharing in the memories of the proposal. Regarding the date of the nuptials, McCarthy told Barbara Walters, "We don't know yet," adding that they were considering an August 2015 wedding. 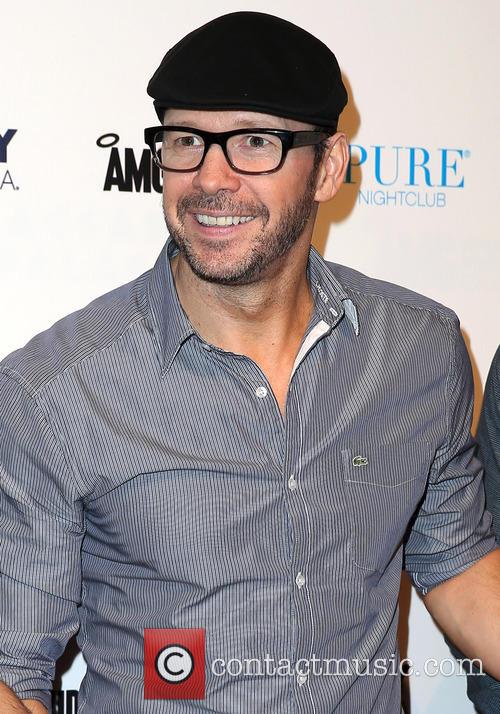 This will be the second marriage for both of the stars, who each have children from previous relationships. Wahlberg has two sons from his nine-year marriage to Kim Fey, which ended in divorce in 2008 whilst Evan's father is from her marriage to director John Asher, from whom she divorced in 2005.

Though the pair only started dating last summer, it appears that McCarthy was pretty sure early on that Donnie was right for her: "I think he would be an amazing husband, so if he does, I would for sure say yes. I wouldn't be surprised if I was the one proposing," she told talk show host Bethenny Frankel last year.