Jenny McCarthy would never insult anyone in her family, and that includes her cousin Melissa McCarthy. The former Playboy model was once again attempting to set the record straight on a false story that claimed she criticised the comedienne over her weight. 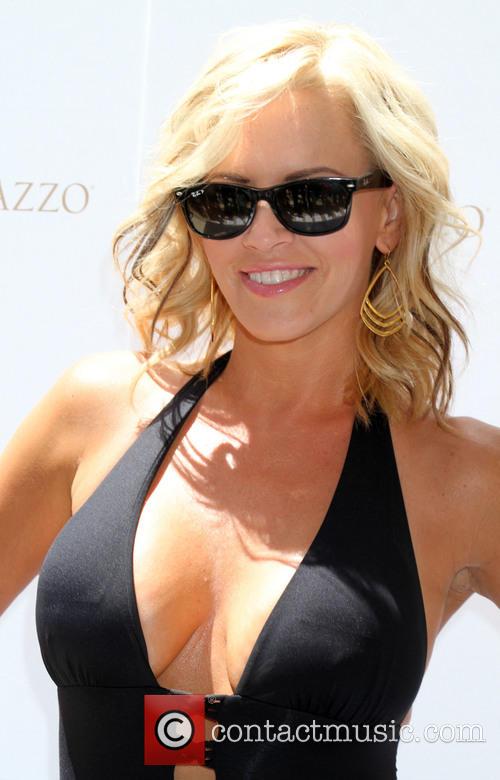 'The View' co-host recently fired back at a "crazy" false story uploaded by Radar Online, which reported that she told Melissa in order to make it in the acting business she would have to lose a large amount of weight.

More: Jenny McCarthy's Exit From 'The View' "Was Mutual," Claims She Wasn't Fired

"There is a crazy story going around that I once told my cousin, Melissa, that she would have to lose weight in order to get into show business. Nothing could be further from the truth," the 41 year-old told People Magazine.

The report claimed Jenny took a jab at her cousins body figure while the 'Identity Thief' actress was working as a production assistant on her cousin's short-lived series 'The Jenny McCarthy Show' back in 1997.

"When she was starting out, I was fortunate enough to be in a position to get her a job on a show I was doing, to learn the ropes and get some experience on a TV set in front of the camera and behind the scenes," Jenny continued.

More: Jenny McCarthy Opens Up About Upcoming Wedding To Donnie Wahlberg And Leaving 'The View'

Jenny also took this opportunity to address another rumor that claimed she purposely banned Melissa from attending her upcoming wedding to Donnie Wahlberg. Although the 'Bridesmaid' actress did not receive and invite, the pair feel no resentment towards each other. 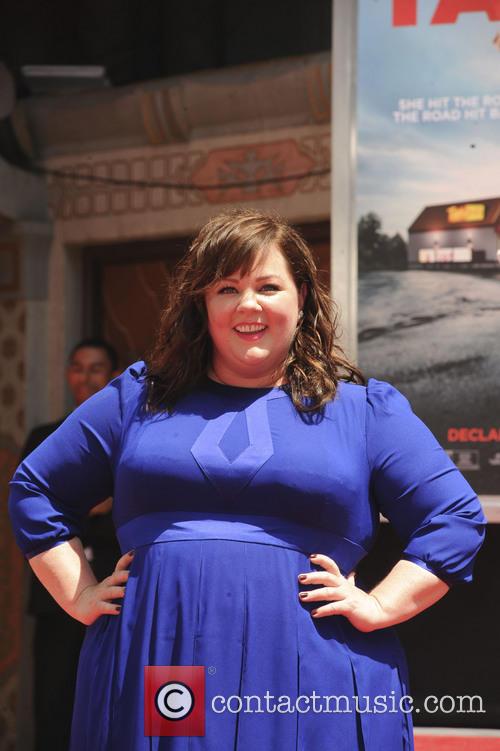 "'They also say that I've 'banned' Melissa from my upcoming wedding, which is also ridiculous," she said. "Donnie and I are planning a very intimate ceremony that will involve a very small group of our closest friends and that's it-not a huge production with hundreds of friends and extended families."

Adding, "It's hurtful that people make up stories that pit not just families, but specifically women, against each other."