Congratulations to Jenny McCarthy and Donnie Wahlberg, who are engaged now, according to McCarthy herself. The TV personality announced the exciting news on her talk show, The View. Of course she did. McCarthy dropped the news on Wednesday, April 16. 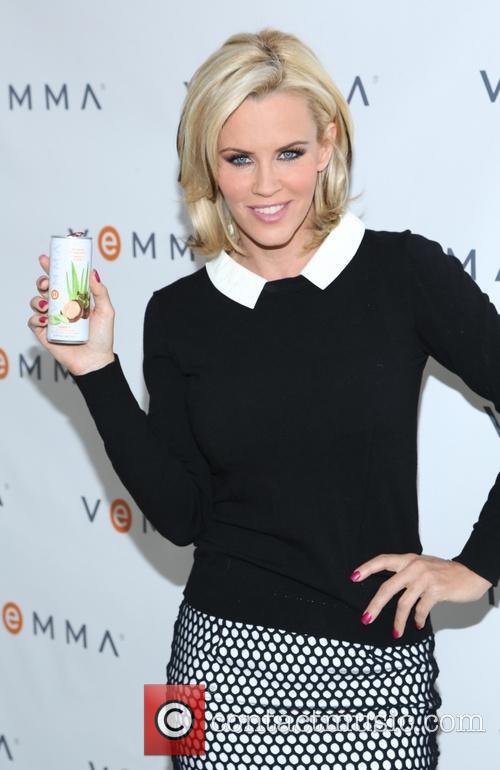 This will be the 41-year-old actress.

"I just got engaged!" McCarthy told her co-hosts, showing off her unusual engagement ring – a yellow sapphire, surrounded by diamonds.She also took several snaps of the ring, while getting a Sally Hansen sponsored manicure. Hey, somebody will have to pay for that wedding reception. 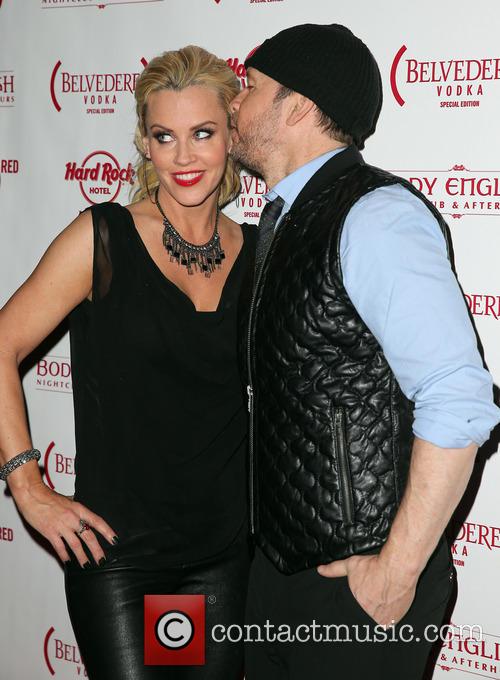 The couple have been together since summer 2013.

Well, we’re pretty sure it’s impossible to say “no” to a proposal that cute. Luckily, “no” hadn’t even crossed McCarthy’s mind, she said. "He asked, 'Will you marry me?' I of course said yes,” she continued. “And in that moment, Evan yelled, 'I have another dad! I have another dad.' And it was just - it made all of us cry. I feel like the luckiest girl in the world. He's so wonderful."

Thank you for all the sweet wishes. @DonnieWahlberg and I are grateful and blessed. #love #bhlove pic.twitter.com/tY15W1k5eg

McCarthy and Wahlberg are yet to set a date – they did just get engaged yesterday, after all – but the bride to be is thinking about an August 2015 wedding. This will be a second marriage for both.