Jenny McCarthey is the first person to step into one of the places made vacant by Elisabeth Hasselbeck and Joy Behar on The View. Show mainstay and creator Barbara Walters said upon the announcement of her appointment, "Jenny brings us intelligence as well as warmth and humor. She can be serious and outrageous. She has connected with our audience and offers a fresh point of view." 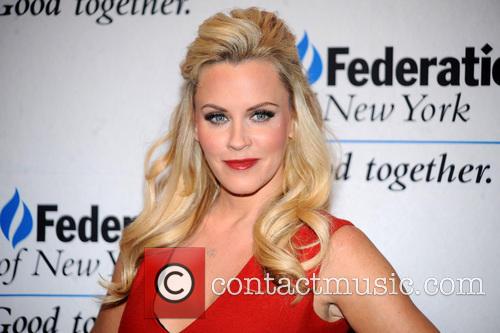 Following Hasselbeck and Behar's leave from the show this season, McCarthey will begin her co-hosting duties with immediate effect - having passed her on-air interview on the show when she was a guest panelist in June. She released a statement earlier today that read; “I’m beyond thrilled to be joining Barbara and the other amazing women at the table. I look forward to making hot topics a little bit hotter and showing my mom that my interrupting skills have paid off.” 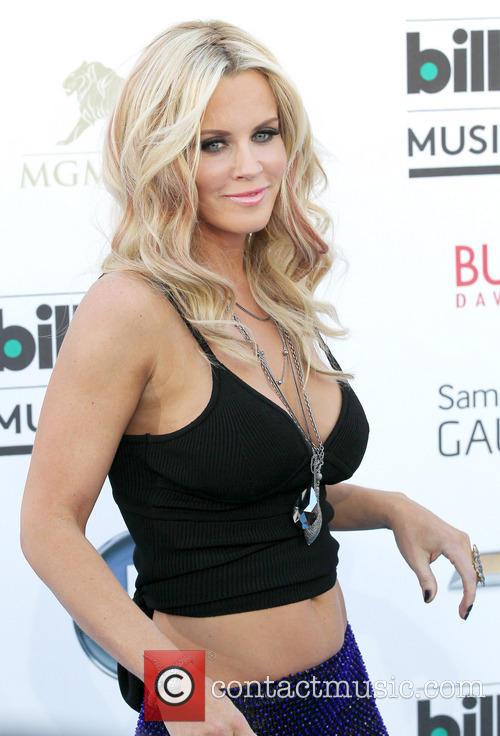 How will viewers react to the panel shuffle

Jenny will be more than just a pretty face when she takes to the panel and her VH1 talk-show, which she negotiated herself out of any long-term commitment with the Viacom-owned channel in May, she has more than her fair-share of experience whipping up banter on the air. VH1 have since expressed their desires to have Jenny back for more shows, but as of yet it is unknown whether she will return to the channel.

The View is currently in the midst of a panel overhaul, with Hasselbeck leaving for the new series Fox and Friends, and creator Walters and Behar already announcing that they plan to leave the show soon. Whoopi Goldberg and Sherri Shepherd will remain on the panel. 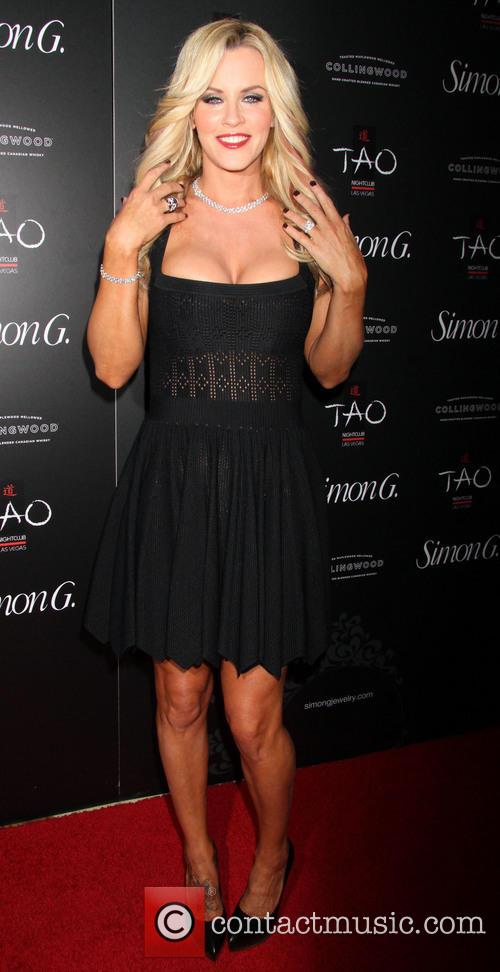 Her June appearance was met warmly